Looking for a Summer Internship? These 25 Companies Are the Best for You 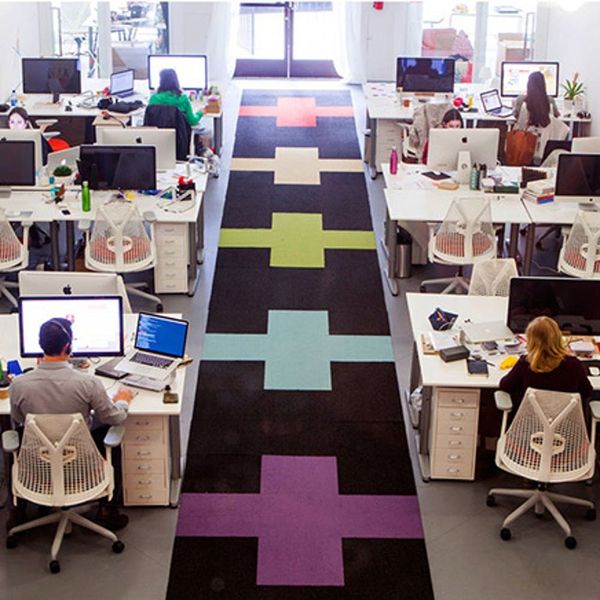 In an increasingly competitive job market, getting the right internship offer has become almost as important as that college acceptance letter. It’s your foot in the door and your way to gain some real world experience outside a classroom. There tends to be a stigma surrounding internships, an idea that you’re only there to fetch coffee, answer phones, you know the drill. And at some places that may be true, but definitely not at these 25 companies.

Glassdoor, a website dedicated to sharing reviews, salaries and benefits of employees at companies around the globe, has combed through thousands of company reviews shared by interns over the past year to compile a list of the 25 best companies for interns. In order to qualify, companies were required to have had received at least 20 internship reviews on the site within the past year and must be actively hiring.

The companies that ranked highest might surprise you. This isn’t a list comprised entirely of super trendy startups, but rather some major American corporations. Facebook topped the list at number one for the second year in a row. According to Fast Company, interns at the tech giant are “paired with a mentor, treated like regular employees, and regularly see the impact of their efforts on important projects.”

Aside from the 12 tech companies featured, financial services, media and oil and gas are the other three major industry contenders. Glassdoor reports that out of the 27,500 open internships across the US, 2,500 are based out of NYC and 1,500 are located in San Francisco. If you’re looking to beach it up after work, Los Angeles comes in third, with 1,397 opportunities available.

If you’re on the hunt for a summer internship, the time to start applying is now. So before all that spring break madness begins, brush off that resume, read up on these companies and get that power outfit picked.

Do you already have a summer internship set up? Where are you headed? Share with us in the comments below.