‘The Big Bang Theory’ to End After Season 12 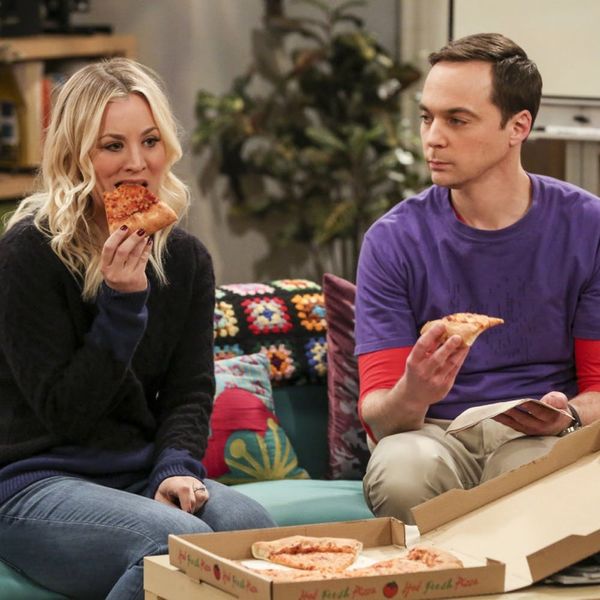 Will it all end with a big bang too? The Big Bang Theory‘s upcoming 12th season will be its last, Variety reported Wednesday, August 22. According to the outlet, the show will end for good in 2019.

“We are forever grateful to our fans for their support of The Big Bang Theory during the past 12 seasons,” Warner Bros. Television, CBS, and Chuck Lorre Productions said in a joint statement. “We, along with the cast, writers, and crew, are extremely appreciative of the show’s success and aim to deliver a final season, and series finale, that will bring The Big Bang Theory to an epic creative close.”

The Big Bang Theory premiered on CBS on September 24, 2007. In the 11 seasons that have aired since then, it has won 10 Emmys, including Outstanding Lead Actor in a Comedy Series for Jim Parsons in 2010, 2011, 2013, and 2014. Johnny Galecki and Mayim Bialik have also been nominated for individual awards, and the entire cast — which also includes Kaley Cuoco, Simon Helberg, Kunal Nayyar, and Melissa Rauch — was up for Outstanding Performance by an Ensemble in a Comedy Series at the 2012, 2013, 2014, and 2015 SAG Awards.

News of the show’s final season comes just hours after Cuoco, who plays Penny on the show, posted an Instagram pic of the cast on set, writing, “We baaaack!!! @bigbangtheory_cbs (@themelissarauch and I trying to make a 12!) … #lovemyBBTfamily thank you for having us!”

According to Variety, The Big Bang Theory is still a big show for CBS. But its stars have been hinting for a while that the end might be sooner rather than later.

Galecki, who plays experimental physicist Leonard Hofstadter, suggested back in January that the show might be nearing its end, saying, “The only manner in which the cast has discussed wrapping [The Big Bang Theory] has been that we’re all going to be very sad when that day comes. But I think at this point everyone’s very comfortable with 12 seasons being a good time to go home and see our families.”

While the actors have yet to comment on today’s announcement that the show is ending, the tight-knit cast made headlines in March 2017 when Cuoco, Parsons, Galecki, Nayyar, and Helberg agreed to take a $100,000 pay cut so that Bialik (who plays Amy) and Rauch (who plays Bernadette) could receive more money for their work on the show.

Are you sad that The Big Bang Theory will be ending after season 12? Tell us @BritandCo!