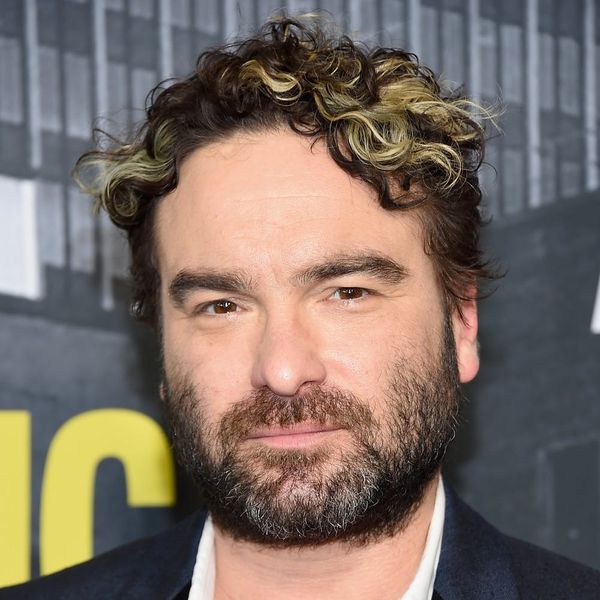 The Big Bang Theory may be one of the 75 most-watched television shows of the 2017/18 season, but all good things must come to an end, and it may be nigh for the series. As its cast members have grown up on-screen over the years, getting engaged, married, and starting families, so too have the RL actors who play their parts: Jim Parsons wed his long-time partner just this past spring, while Kaley Cuoco got engaged to BF Karl Cook. Melissa Rauch also joyously had her first child after previously suffering a miscarriage. Now, star Johnny Galecki is hinting that the cast might be ready to turn their full attention to their flourishing personal lives, telling reporters that the show may be coming to an end in the near future.

“The only manner in which the cast has discussed wrapping [The Big Bang Theory] has been that we’re all going to be very sad when that day comes,” he said at the Television Critics Association winter press tour in Pasadena, California on Saturday.

He then continued with a bit of a bombshell about the show’s future, adding, “But I think at this point everyone’s very comfortable with 12 seasons being a good time to go home and see our families.” Say it ain’t so!

The blockbuster CBS sitcom debuted in 2007, and is currently airing its 11th season, with a renewal for a 12th season announced in March of last year. So far, no one else involved in the production has commented on the show’s future.

The cast of the show — many of whom banded together and took pay cuts last year so the rest of their co-stars could make more money — have various other professional projects on the horizon, as well.

Galecki, for one, is set to reprise his role as David on the upcoming Roseanne revival, and Parsons also has another hit show on his hands as the executive producer and narrator of the Big Bang Theory spinoff Young Sheldon (also just renewed for a second season).

One thing’s for sure: Should this prove to be true, there’ll be an atomic-sized TV hole to fill in our hearts forever!

Would you be sad if the Big Bang Theory ended after next season? Let us know @BritandCo.