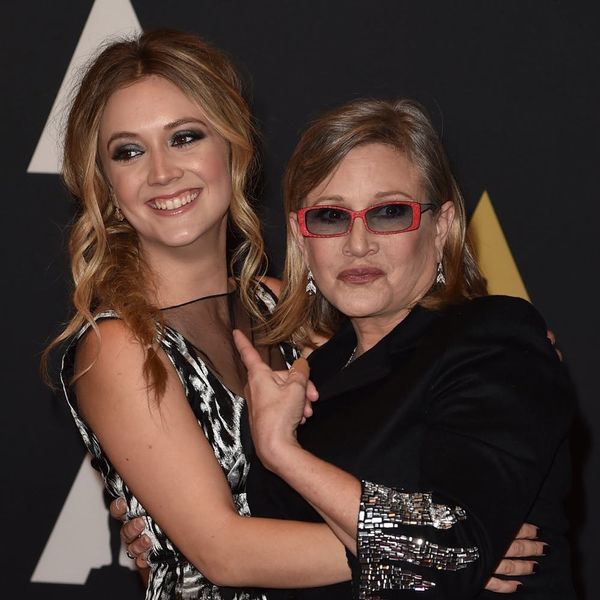 Billie Lourd spoke out in an emotional statement about the just-released toxicology report revealing the full cause of death of her beloved mother, Carrie Fisher.

The report revealed that Fisher had cocaine, heroin, and other legal and illegal drugs in her system when she died, though the LA County Coroner’s Office said they were unable to determine if or how drugs contributed to her death. According to multiple reports over the weekend, she passed away due to sleep apnea and a combination of other factors.

“My mom battled drug addiction and mental illness her entire life,” 24-year-old Lourd told People on Monday. “She ultimately died of it. She was purposefully open in all of her work about the social stigmas surrounding these diseases. She talked about the shame that torments people and their families confronted by these diseases.”

Fisher’s only child added, “I know my mom, she’d want her death to encourage people to be open about their struggles. Seek help, fight for government funding for mental health programs. Shame and those social stigmas are the enemies of progress to solutions and ultimately a cure.”

She ended her touching message with a message to the late Hollywood icon: “Love you Momby.” It’s clear that although Lourd is heartbroken over the death of her mother, she’s also determined to honor the incredible woman who raised her by continuing the fight to end the stigma around mental health and help those who are struggling with addiction.

Talk to us about Lourd’s heartfelt statement on Twitter @BritandCo.