Newly Public Emails from Dr. Luke to Kesha Prove He Body-Shamed Her 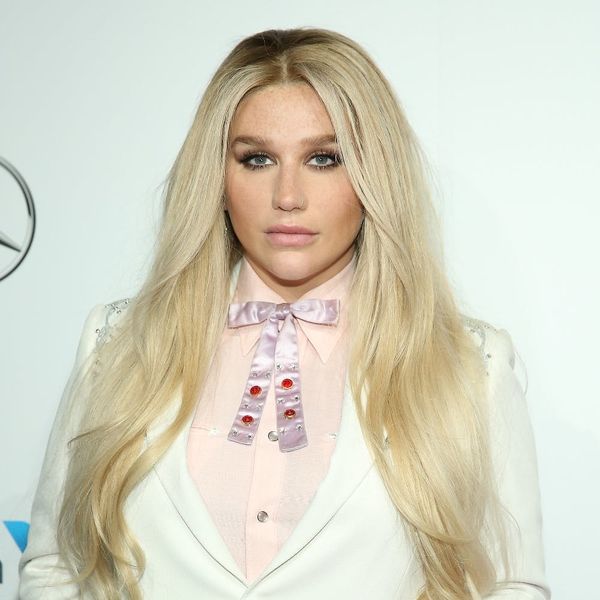 “Kesha and her attorneys continue to mislead by refusing to disclose the larger record of evidence showing the bad faith of Kesha Sebert and her representatives which is greatly damaging to them. It also shows the tremendous support that Dr. Luke provided Kesha regarding artistic and personal issues, including Kesha’s own concerns over her weight.

Rather than agree to a thorough disclosure, Kesha and her representatives improperly publicized, without Court permission, three out-of-context emails which do not present the full picture regarding the events they concern. For example, these emails do not show that the lyrics of “Crazy Kids” were, in fact, rewritten at Kesha’s request. Any claim by Kesha to the contrary is deceiving the public-just like her other meritless claims of wrongdoing by Dr. Luke.

Everything about Kesha’s legal, professional and personal situation with Dr. Luke has had us either cringing or crying, and always sending love to the singer who continues to struggle with the unsettling sitch. Now, newly public emails from Dr. Luke to Kesha that include serious body-shaming prove how it can be a form of abuse.

First of all, let’s put it out there: Emotional abuse is abuse, and body shaming someone is definitely emotional abuse. The fact that Kesha has publicly admitted to struggling with an eating disorder makes the body shaming even more appalling. That, however, seems to have escaped Dr. Luke.

After apparently saying in an earlier message that there is a “list of songwriters and producers [that] are reluctant to give Kesha their songs because of her weight,” Dr. Luke continued to express his opinions on Kesha’s weight and eating habits during an email exchange with Kesha’s manager, Monica Cornia.

“Nobody was calling anybody out,” Dr. Luke said to Cornia in an email sent at 2:11am on June 28, 2012. He then seemingly contradicted that by adding, “We were having a discussion on how she can be more disciplined with her diet. there have been many times we have all witnessed her breaking her diet plan. this perticular [sic] time — it happened to be diet coke and turkey while on an all juice fast.”

To this, Cornia replied, “[Kesha is] a human and not a machine. if she were a machine that would be way cool and we could do whatever we want.”

Granted, we’d all love to be totally disciplined and stick 100 percent to any (healthy) food plan that we’re on, but honestly, an all-juice (and only juice) diet plan is not easy on your mind or bod… especially for someone who’s previously struggled with an eating disorder. And to be called out on it (and basically told to starve yourself) by someone that you’re working with is all kinds of wrong.