Science Says Book Clubs Are Actually Really Good for You 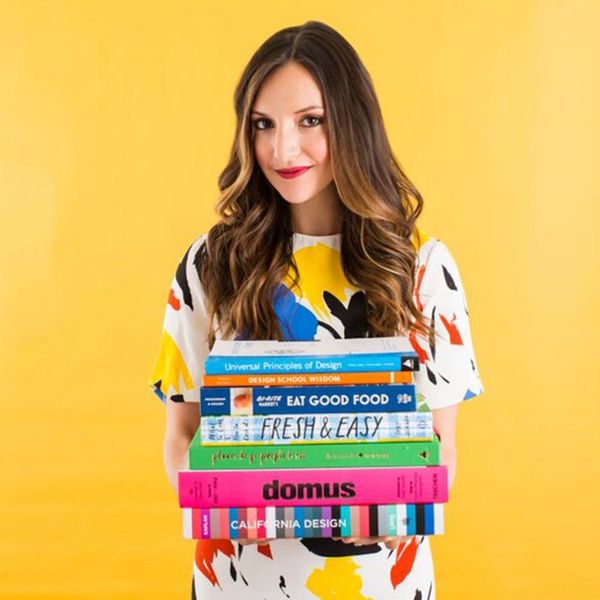 Birds of a feather flock together, and in the case of book readers and relationships, this is especially true. According to a new new study the University of Kansas reported on Eurkealert, American women who are readers and in book clubs seek out other readers when looking for a partner. The study also spoke with Irish women, whose behavior contradicted the American findings: Irish women were more inclined to join book clubs because their partners were not readers.

The common thread between the two sets of women, however, was that both used book clubs and reading as a form of exploring their sexual identity and a sense of self. Women also used book clubs — and we think friends and peers in general, most likely — as a means to discuss identities through the characters in books. We love you, Kim K. West, but we really hope women continue to connect through literature in addition to celebrities.

Tell us which female literary lead is your favorite and why in the comments!