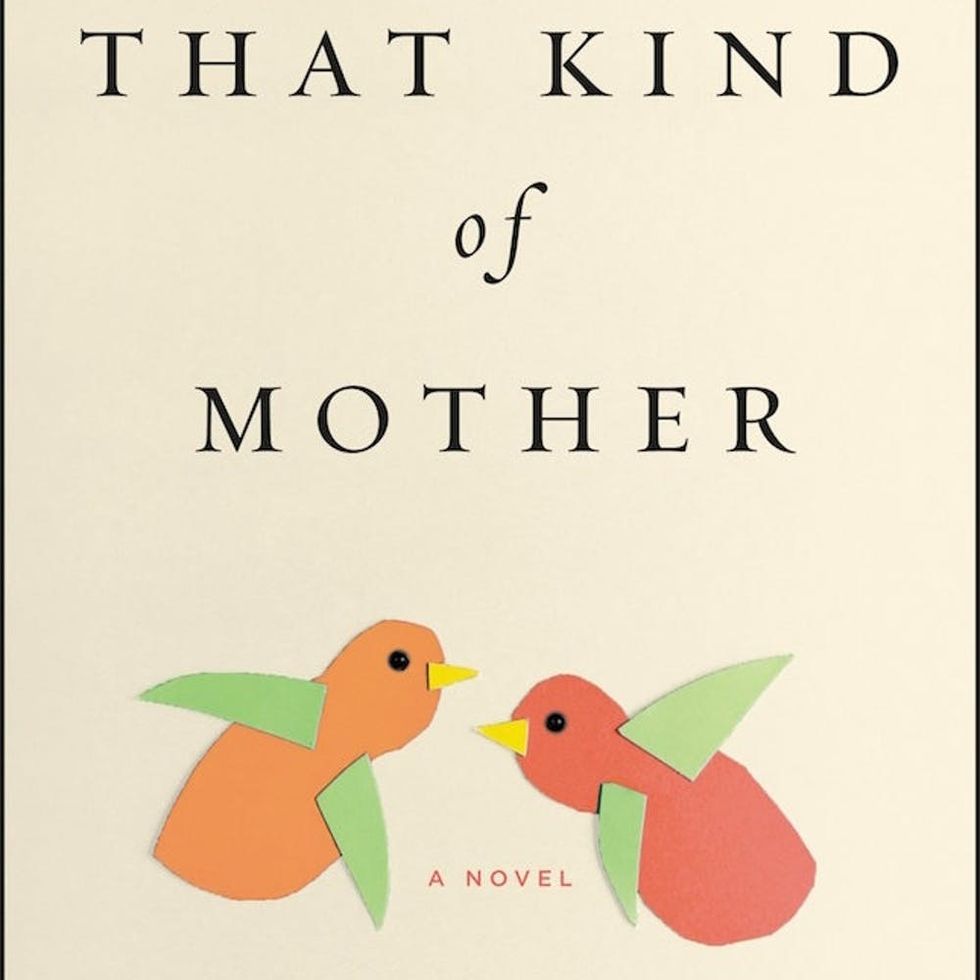 Mother’s Day isn’t just about cards and flowers and booking brunch several months in advance. It’s a joyful day for those of us who have good relationships with Mom and can honestly call her our best friend (hi, Mom! I love you!). For others, it’s not a happy day at all: people who lost their mothers at an early age or recently, mothers or potential mothers who have lost or are unable to have children, people who never knew their mothers, or people who wish they didn’t know their mothers due to rocky or even abusive relationships. Even those who have the happy relationships know that motherhood isn’t an easy or simple process. Tolstoy may have written that “all unhappy families are alike,” but each of the families described in the three new books in this week’s book club is unique; both happy and unhappy, they are unconventional, extraordinary, and stronger for it.

Julie Fiske is a bit of an unusual mom. Sure, she seems to have a happy, normal life: a teacher art at a school for children with learning disabilities, wife to an investment adviser, mother to a teenaged daughter, owner of a large house. On the other hand, she’s a pot addict, her husband is leaving her for a younger woman, he’s trying to cash in on their large house (which she needs for Airbnb income)… and, oh yes, she was once briefly married to a man who subsequently realized he was gay after Julie miscarried, and she’s never mentioned that marriage to her daughter.

“Rebecca looked at the corkboard: a pamphlet, folded in thirds but splayed open, amateurish line drawings of a placid mother and her indistinct newborn. Mom, then, soon enough, and forever. Rebecca was still standing too close, so the other woman, black, solid, but somehow vague, stepped back…Someone, maybe this same woman had stapled up a magazine clipping showing the princess of Wales, on the steps of St. Mary’s, resplendent in red with a demure bow at the neck, her hair in two perfect waves. You couldn’t see the infant (the spare) in her arms, but weren’t they just the Madonna and child? Behind them stood the prince in his double-breasted jacket, about as interested in the baby as God is in the rest of us. Rebecca didn’t know what the coming hours would hold but knew she wouldn’t come out looking like Diana.”

Jan’s a mountain-climbing mother, and we don’t mean that figuratively; she’s spent many years loving the thrill of scaling actual mountains. Exciting, yes, but that excitement comes from real danger. Redford started climbing in her teens as a way to release her anger, and survived many near-disasters along the way; she describes many of these thrilling moments, including her rescue off El Capitan. This remained true until the man she believed was the love of her life, another climber, died in an avalanche while scaling mountains in Alaska.
Ilana Lucas
Ilana is an English professor, theatre consultant and playwright based in Toronto, Canada. When she’s not at the theatre or insisting that literary criticism can be fun, she’s singing a cappella or Mozart, occasionally harmonizing with the symphony, or playing “Under Pressure” with her rock handbell group, Pavlov’s Dogs.
Book Club
Creativity
Book ClubBooksGoods

Taste The Rainbow With This *Delicious* Vegan Ratatouille Recipe