This Broad City Star’s Biggest Splurge Is So Creative + Unexpected 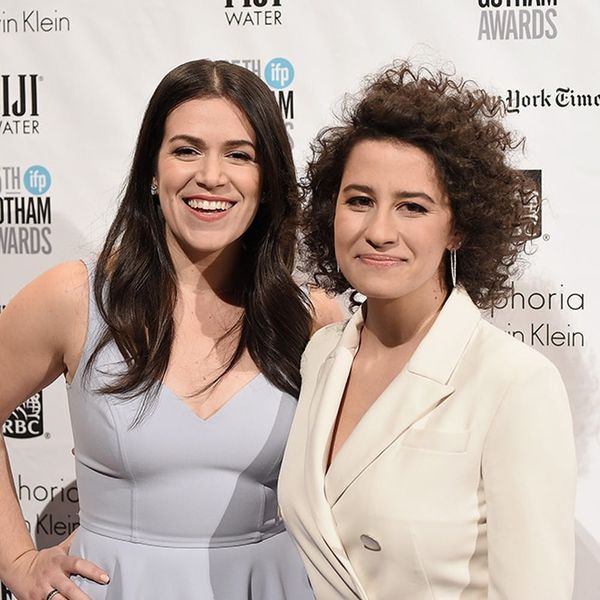 The stars of Comedy Central’s hit show Broad City just wrapped up a hilarious talk at SXSW Interactive about their web-series to huge-hit TV show’s transition, controversial topics (sexuality! gender! stereotypes!) and what the future has in store for the queens themselves. During a rapid-fire question sesh led by Marie Claire’s editor-in-chief Anne Fulenwider, Abbi Jacobson let us in on her guilty spending pleasure — and it’s totally unexpected and creative.

Instead of throwing down serious cash on luxe clothes, cool cars and the like, Abbi prefers to spend her money on markers — lots and lots of markers. “I bought a ton of markers. I splurged and bought so many — literally it was disgusting,” she explained.”I think it was like $300 on markers. You gotta spend money to make money!”

It makes total sense though. Abbi, who used to be a pro illustrator at AOL and still is dedicated to this creative outlet, came out with her own city-focused coloring book line called Color This City. Props to Abbi for A) unapologetically living a colorful life and B) spending money on what creatively fulfills her.