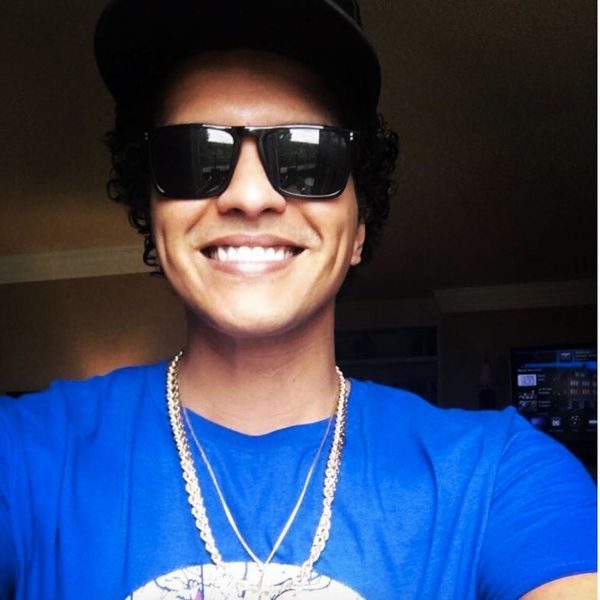 Bruno Mars is putting money where his mouth is and supporting the residents of Flint, Michigan by donating $1 million dollars to the city. Mars’ donation is going to support charities that provide Flint residents with health care and clean drinking water amid an ongoing crisis that’s keeping the community from using taps in their own homes.

Mars, who is a huge fan and supporter of Detroit’s Motown scene, took to the stage during a stop in nearby Auburn Hills on Saturday night. In a statement after the show, the “Versace on the Floor” singer said, “As people, especially as Americans, we need to stand together to make sure something like this never happens in any community ever again.”

Mars’ donation will go to supporting The Community Foundation of Greater Flint, a charity that works with a number of local-to-Flint groups to ensure the health and safety of children in the area affected by the lack of clean water.

The city of Flint has been suffering through this water crisis since 2014 (three years and counting!), when the state changed the city’s water source from the Detroit River to the Michigan River, which is not properly treated. This has contributed to poisonous levels of lead in the water. Despite an ongoing state of emergency that is forcing the city’s poorest residents to buy their own water for survival, the city’s plans to correct the issues causing the crisis won’t be completed until 2020 at the earliest.

Mars isn’t the only celebrity to donate to the ongoing water crisis. Legend Cher has donated 200,000 bottles of water to date, and Michiganders like basketball star Magic Johnson, singer Big Sean, activist and film maker Michael Moore, and Madonna have donated both clean water and money to the residents of Flint.

Have you donated in support of Flint’s ongoing water crisis? Share your fave charity @BritandCo!