A ‘Clarissa Explains It All’ Reboot Could Be Coming to Nickelodeon 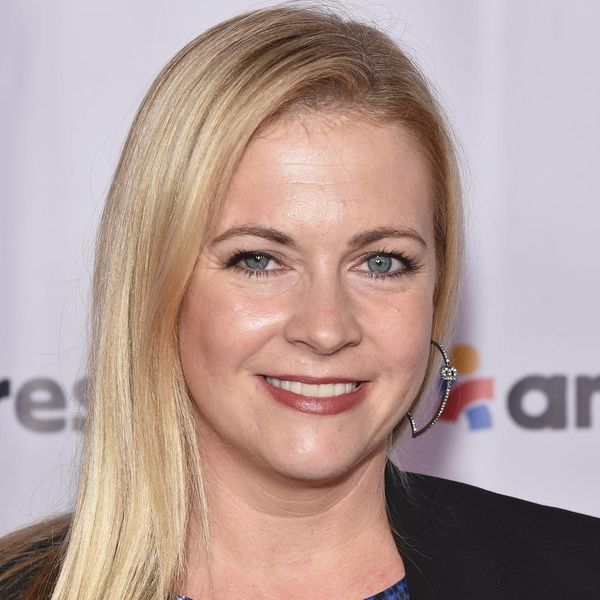 Melissa Joan Hart may not be taking part in the Sabrina the Teenage Witch reboot, but if an exclusive new report from The Hollywood Reporter proves true, we’ll soon be seeing the ‘90s icon reprising ANOTHER of her most nostalgic roles to date.

The outlet is breaking the news that Nickelodeon has big plans for — get this — a Clarissa Explains It All revival!

That’s right, the nostalgic hit from Mitchell Kriegman about a young woman navigating the troubled waters of teenage-dom with her trusty sidekick Sam at her side (er, rather, at her window) could be getting the reboot treatment, with Kriegman in talks to write and produce and Hart revisiting her role as Clarissa Darling, who would now head her own family. The mother of three would also executive produce.

While nothing has been confirmed by the network just yet, Hart did say that there had been some talk about bringing the series back in an interview with Us Weekly back in 2016, saying, “We’ll see which way that goes.”

She also spoke to The Hollywood Reporter about the possibility this February, saying… “I think Clarissa ended on a note that could be explored again, because it didn’t really have an ending — it sort of ended,” she said.

The original show has been credited with introducing the network’s first female lead, making way for other female-centric shows such as The Secret World of Alex Mack.

Fingers crossed this one comes through!

Would you be down for a Clarissa Explains It All revival? Sound off over @BritandCo.

Nicole Briese
Nicole is the weekend editor for Brit + Co who loves bringing you all the latest buzz. When she's not busy typing away into the wee hours, you can usually find her canoodling with her fur babies, rooting around in a bookstore, or rocking out at a concert of some sort (Guns N' Roses forever!). Check out all her latest musings and past work at nicolebjean.com.
90s
TV
90s Nostalgia TV
More From TV