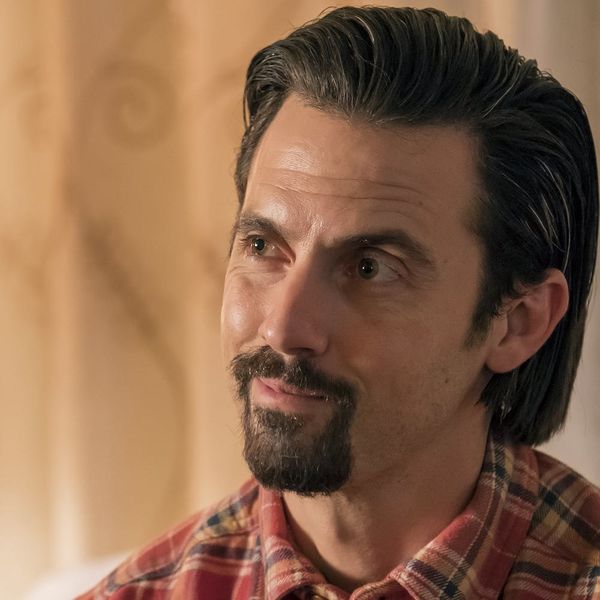 Tuesday’s episode of This Is Us was — as per usual — a mega-emotional one. We won’t see Jack’s death until the post-Super Bowl special on February 4, but this week’s story brought us much closer, and even revealed — spoiler alert — that the cause of the Pearson house fire was a simple Crock-Pot. Fans were so upset that they started leaving comments on the appliance company’s Facebook page and tweeting that they were getting rid of their Crock-Pots, which prompted the brand to issue a statement assuring people that their beloved slow cookers are safe.

“Crock-Pot understands the concerns brought up by last night’s episode of This Is Us, and we too are heartbroken by the latest development in Jack’s story line,” the company told TVLine in a statement. “However, it is important that our consumers understand and have confidence that all Crock-Pot slow cookers exceed all internal testing protocols and all applicable industry safety standards and regulations as verified by independent third-party testing labs.”

As fans saw on Tuesday, the switch on the Pearsons’ Crock-Pot, gifted to them long ago by a neighbor, was faulty, causing a spark that set their house on fire. Predictably, people freaked out over the revelation, because not only were they not ready, willing, or able to confront the long-theorized cause-of-death moment, but they felt betrayed by their own household appliance.

Crock-Pot explained, in very technical detail, the near impossibility of such an event occurring, and also expressed their hope that, in the future, NBC would help to dispel any misinformation about their product.

Series creator Dan Fogelman attempted to do just that on Wednesday. “Taking a moment to remind everyone that it was a 20 year old fictional crockpot with an already funky switch,” he tweeted. “Let’s not just lump all those lovely hardworking Crock-Pots together.”

Taking a moment to remind everyone that it was a 20 year old fictional crockpot with an already funky switch? Let's not just lump all those lovely hardworking crockpots together. #ThisIsUs

Crock-Pot also responded to concerns from fans on their Facebook page, at one point even joking that they were “innocent until proven guilty.”

The company will be watching to see how the traumatic moment plays out just like the rest of us, though. “Just like many fans, we will be watching next week’s episode to see how Jack’s story progresses,” their statement said. “And, regardless of the outcome, we want consumers first and foremost to know they are safe when using their Crock-Pot.”

What did you think of Crock-Pot’s response? Let us know @BritandCo!