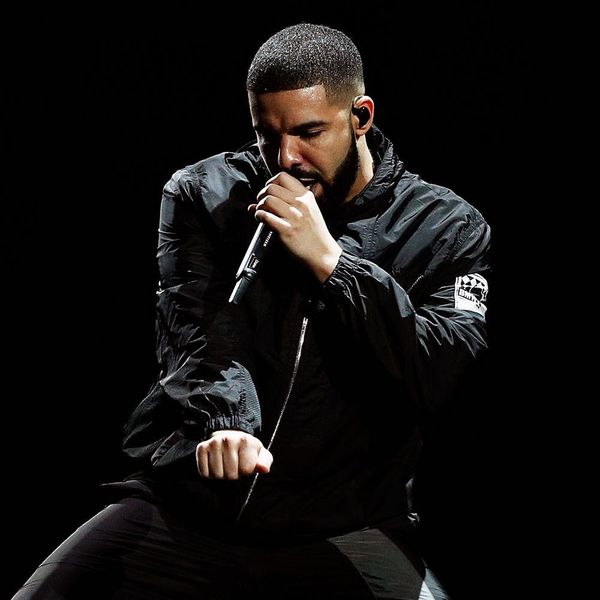 Drake has been on a roll with music videos this year, from the tearjerking “God’s Plan” to the star-studded “Nice for What” and the Degrassi reunion in “I’m Upset.” His latest video keeps the streak going — “In My Feelings” is another smash hit featuring tons of familiar faces and dance moves.

The “In My Feeling” video, once again directed by Karena Evans (whom Drake should probably just keep on retainer for the rest of time), starts out with a sitcom-esque sketch between the Canadian rapper and Keke, the woman he’s singing to in the song, played in the video by Power star La La Anthony. Keke’s mother is played by Phylicia Rashad, and as she hilariously scolds Drake off her property, we can’t help but think this should become a rom-com, stat.

From there, the clip goes into more traditional music video territory as Drake roams the streets of New Orleans, surrounded by dancers (many of whom pay tribute to the song’s viral Shiggy dance challenge) and the city’s beautiful and colorful architecture. City Girls member Yung Miami, who is featured on the song, and New Orleans bounce music legend Big Freedia, who is sampled on the hit, also get some screen time in the clip.

Another recognizable face throughout is comedian Shiggy, who started the viral “In My Feelings” challenge and who can be seen dancing and, later, hilariously playing the part of an aggressive production assistant on set with Drake.

As the credits of the video roll, a montage of celebrities taking on the “In My Feelings” challenge rolls, and we get to see the likes of the Fab Five from Queer Eye, Stranger Things’ Millie Bobby Brown and Noah Schnapp, Will Smith, DJ Khaled, Dua Lipa, Odell Beckham Jr., Ryan Seacrest, Backpack Kid, Ciara and Russell Wilson, Shay Mitchell, and lots more putting their heart-hands up.

Check out the “In My Feelings” video above.

What do you think of Drake’s “In My Feelings” video? Let us know @BritandCo!