‘Dancing With the Stars: Athletes’ Week 3 Recap: Who Made the Finals? 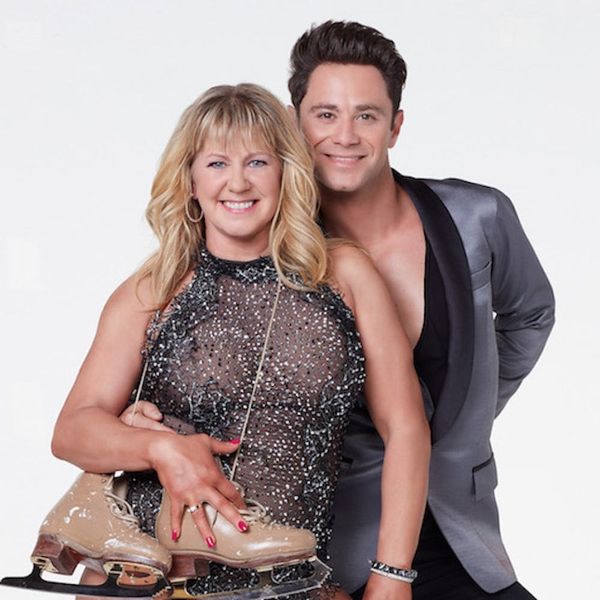 It seems like just a few weeks ago that we watched the Dancing With the Stars: Athletes cast take the floor for the first time. Because, well, it was. After tonight’s performances, there’s only one week of competition left — the finals — which means not one, not two, but three tough eliminations.

Going into Monday’s episode, there were six couples in the running for the Mirrorball; by the end of the two hours, there were only three. Keep reading to see who made the cut — and who was sent home. (Note: The rankings below are based on scores from Len Goodman, Carrie Ann Inaba, Bruno Tonioli, and guest judge David Ross, but as DWTS fans know, eliminations are based on a combination of scores and votes, so don’t forget to vote for your favorite pair next week.)

Dance: Contemporary to “O” by Coldplay

Dance: Contemporary to “Stand By Me” by Bootstraps

Dance: Rumba to “See You Again” by Tyler Ward

Dance: Foxtrot to “I Got Rhythm” by Ray Chew Live

Dance: Viennese Waltz to “The Rest of Our Life” by Tim McGraw & Faith Hill

Dance: Jive to “Johnny B. Goode” by Chuck Berry

Dance: Salsa to “WTF (Where They From)” by Missy Elliott featuring Pharrell Williams

Which couple are you rooting for in the finals? Tell us @BritandCo.