See the Entire ‘Dancing With the Stars: Athletes’ Cast With Their Partners! 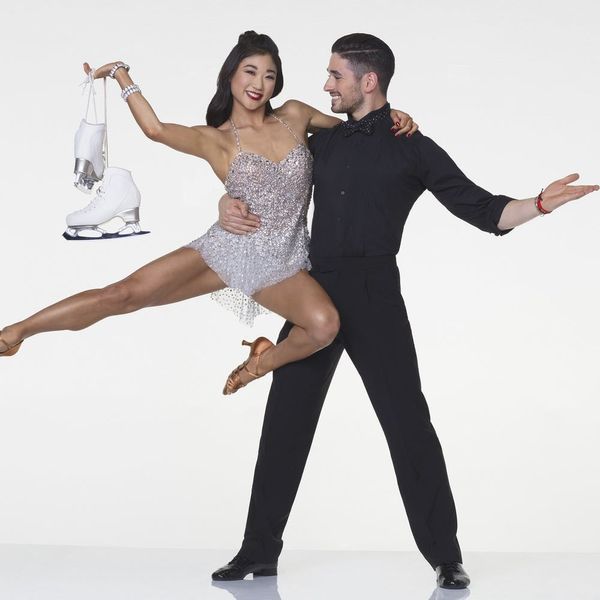