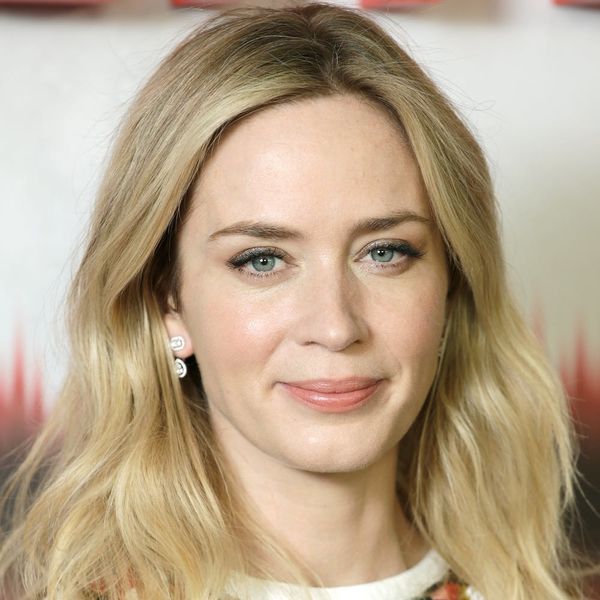 Emily Blunt gave fans a tiny bit of hope last week when she admitted that she’d be “down” for a Devil Wears Prada sequel. The 35-year-old has another admission to make about the film, however, and it’s one that won’t be nearly as popular: She’s actually hoping it doesn’t happen. Before you start jeering her with boos, hear her out: There’s pretty solid reasoning behind her stance.

The Mary Poppins Returns star, who recently met up with her former co-stars Meryl Street and Stanley Tucci on the red carpet, opened up about her experience filming the first flick to People. “We all just wept with laughter. I loved working with sweet Anne Hathaway and it was my first experience working with Meryl [Streep] and Stanley Tucci, who is now my brother-in-law.” (Tucci is married to Emily’s sister, Felicity.)

While one might assume she’d be chomping at the bit for the chance to relive those moments (and success — the film grossed more than 326 million worldwide) for round two, she says she thinks this might be one better left to memory.

“If everyone did it, I would be up for it. I almost hope it doesn’t [happen] because I think sometimes when you sequel everything kind of dilutes how special the original is.”

Do you agree with Emily’s stance? Tell us why or why not over @BritandCo.

Nicole Briese
Nicole is the weekend editor for Brit + Co who loves bringing you all the latest buzz. When she's not busy typing away into the wee hours, you can usually find her canoodling with her fur babies, rooting around in a bookstore, or rocking out at a concert of some sort (Guns N' Roses forever!). Check out all her latest musings and past work at nicolebjean.com.
Celebrities
Movies
Celebrities Movies
More From Movies