6 Meteor Showers to Catch This Fall 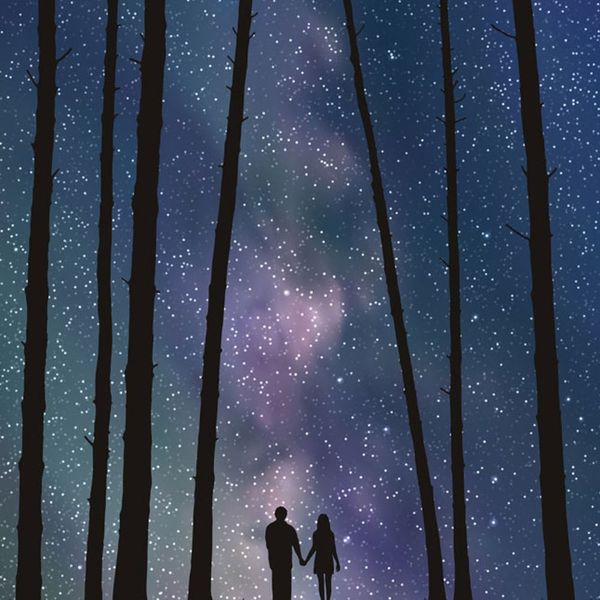 While there’s no topping the fun of marathoning through Halloween movies, paging through scary reads and knocking items off a bucket list of fall fun, sometimes the best activities are the ones that show off how cool nature can be. No, we’re not talking hikes, though those are pretty fun too. Today we’re tackling meteor showers, an easy fall activity that calls for little more than laying on a blanket or curling up in a lawn chair and gazing into space. Get to know your constellations and mark your calendars — we’ve got six reasons to lay under the stars with your eyes on the skies.

The Draconids show starts in early October and is expected to peak on October 9. The new moon on October 13 will be the best night for viewing. While it’s not the most stellar of fall’s celestial shows, if you head out just before sunset, you’ll get the best view. (Photo via Rocky Raybell)

The Orionids are active between October 4 and November 14 — that means right now! According to the American Meteor Society (AMS), the peak for this meteor shower will be the night of October 21. The best time to catch these beauties is late into the night, between midnight and dawn. (Photo via Mike Lewinski)

The Southern Taurids are active for a good part of the fall, September 7 through November 19. Although this shower isn’t known for producing a lot of meteors, the Taurids (both North and South) are believed to be responsible for increased reports of fireballs. The peak night for this shower is expected to be October 22. (Photo via Rocky Raybell)

The Northern Taurids are active almost as long as the Southern Taurids. You can catch them between October 19 and December 10. As for meteor activity, AMS notes that there appears to be a “seven-year periodicity.” Since the last extraordinary sightings were in 2008, 2015 could be another spectacular year. This shower peaks November 11. (Photo via Mike Lewinski)

In 2001, stargazers got an incredible show from the Leonids. This meteor shower, which is active from November 5 to November 30, is known for meteor storms. These storms mean an awesome display of more than 1,000 meteors an hour. Unfortunately, we’re not expected to see another show quite like that until 2099. No matter — this shower is expected to peak November 17, and we’re sure it’ll still be fantastic. (Photo via Mike Lewinski)

The Geminids are a show you don’t want to miss. They’ll be active between December 4 and December 16. This fantastic display of nature’s power is know as the strongest meteor shower of the year. They’ll be at their peak on December 13, so make sure to pencil in that date! (Photo via Mike Lewinski)

For extra credit, check out the Ursids in late December. This shower starts up right after the Geminids on December 17 and runs until December 23, peaking just before the winter solstice. On December 21, don’t turn on the tree or light the candles in the windows — just head outside and look up. This shower will bring you plenty of twinkling lights.

Which meteor shower will you catch? Let us know in the comments below!

Brittainy Bell
When Brittainy isn't writing, you can find her cruising the New England coast, looking at the world through a lens and pining over old Victorians. She drinks copious amounts of coffee to keep up with her mischievous pup and fiancé.
Party