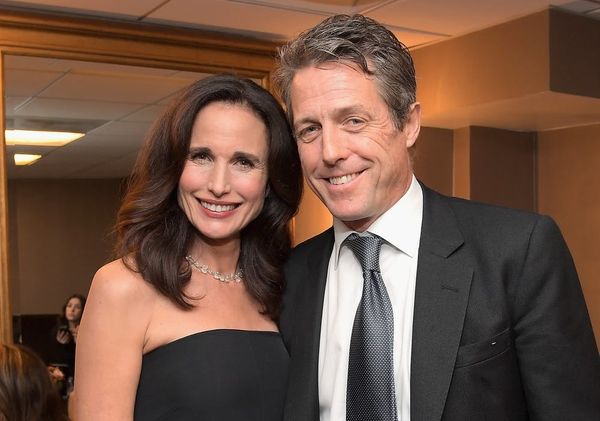 Next March will mark 25 years since the iconic British rom-com Four Weddings and a Funeral was released, and to celebrate, the cast and creators are reuniting for a short film sequel in support of the annual Red Nose Day charity telethon.

The short, titled One Red Nose Day and a Wedding, will pick up 25 years after the original film. As hinted in the title, there will indeed be a wedding.

“We’re all definitely older — I suspect no wiser,” the film’s writer and Red Nose Day co-founder, Richard Curtis, said in a statement. “It’s been really enjoyable working out what’s happened to all the characters — and now they get back together for the fifth wedding. Where, as usual, not everything will go as planned.”

The Four Weddings and a Funeral sequel will premiere in the UK on BBC1 on March 15, 2019, and in the US on NBC in May.

What do you hope to see in a Four Weddings sequel? Let us know @BritandCo!