This Love Actually Couple Is Still Together in the Sequel 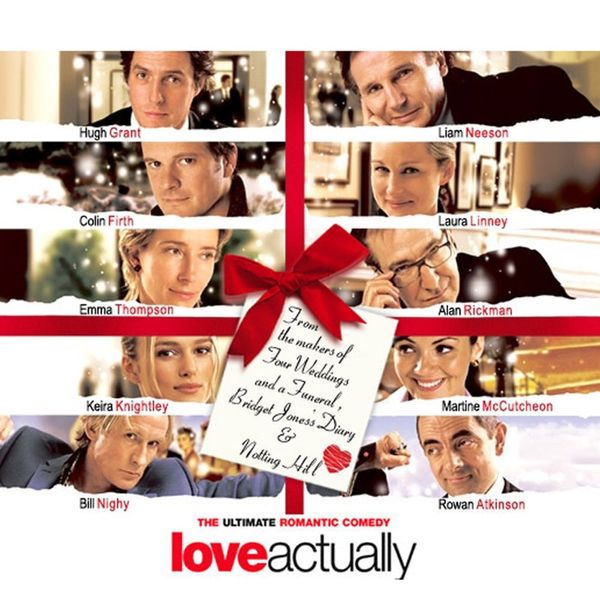 As the Love Actually reunion film gets closer, the folks behind the scenes have generously been teasing us with pics of the production, as well as filling us in on the super emotional reason why one of the stars won’t be appearing. Now, we’ve not only been informed that one of the beloved couples is still together in the sequel, but we’ve been shown pics that prove the duo is still super hot.

While we have a little while to wait until we get to enjoy the short sequel, we’ve already come up with about a bajillion possibilities for the characters’ current situations. Will the couples still be together? Will they be facing similar issues or basking in entirely new lifestyles? Will they be in love? We may not know all of the deets yet, but we do know that one couple has lasted throughout the years.

And here he is. Our Prime Minister. Again. And still hot. #rednosedayactually pic.twitter.com/yydy1Nc1l0

Screenwriter Emma Freud shared more pics from filming, and the first shows us Hugh Grant’s character, 14 years later and again behind the podium. Apparently taking on the role of Prime Minister once more, he looks even more dapper than the first time around.

And who’s in the crowd?

Yep, that’s Natalie, the Prime Minister’s wife, played by actress Martine McCutcheon. Freud confirmed that the relationship is still going strong with her tweet saying, “Our pm is still married.” And just as she noted that the Prime Minister (AKA Grant) is “still hot,” she points out that Natalie (AKA McCutcheon) is “still lovely.” We totally agree!

And we can’t wait to catch the short Love Actually reunion sequel when it’s broadcast in the US for Red Nose Day on May 25 on NBC.

Are you happy to find out that at least one Love Actually couple is still together? Let us know @BritandCo!