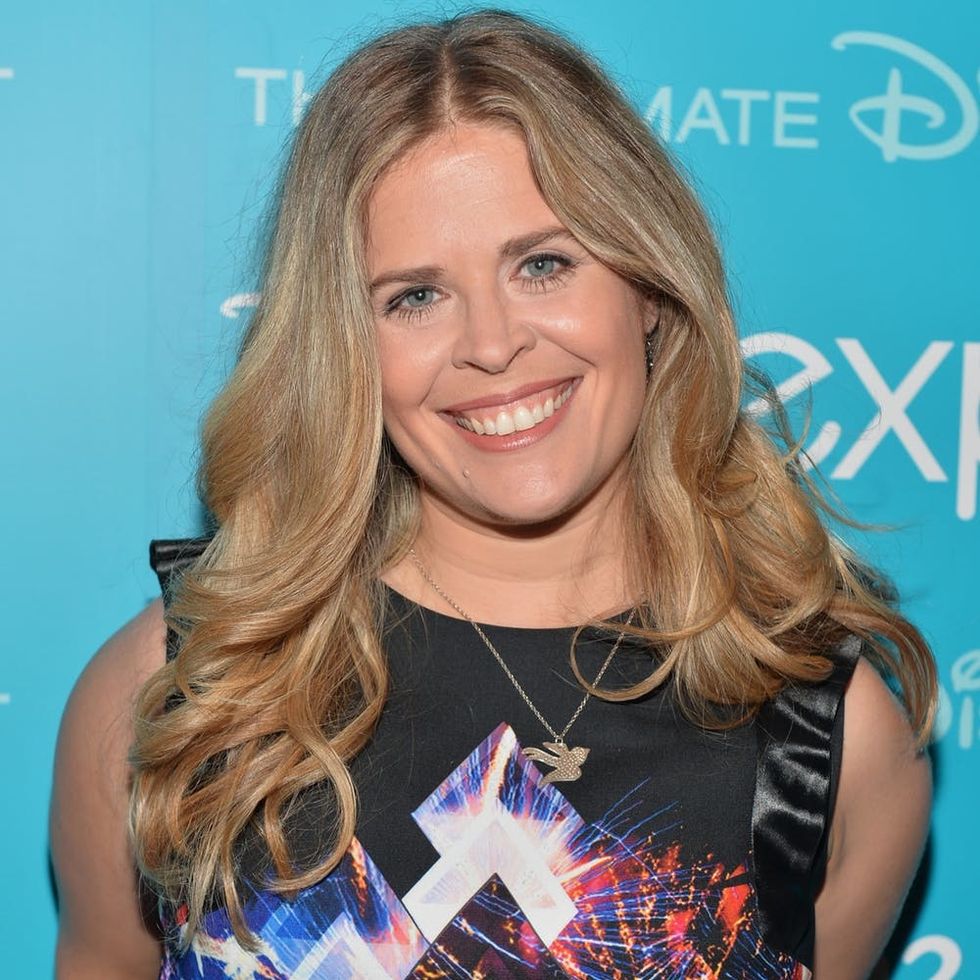 Between a recent Olaf short film and the new Broadway musical, fans of the animated 2013 Disney hit Frozen have plenty of new material to tide them over until the movie’s sequel in late 2019. And while details on the follow-up are still sparse, writer and co-director Jennifer Lee recently opened up about some potentially major story developments that could take place.

Following its release, Frozen was applauded for its themes and musical lyrics about being true to oneself, with some fans praising “Let It Go” as something of a coming-out anthem and campaigning for Elsa to get a girlfriend.

“I love everything people are saying [and] people are thinking about with our film ― that it’s creating dialogue, that Elsa is this wonderful character that speaks to so many people,” Lee told HuffPost. “It means the world to us that we’re part of these conversations.”

As work continues on the sequel, Lee, who also penned the A Wrinkle in Time screenplay, says fan discussion about Elsa’s sexuality has indeed come into play. “Where we’re going with it, we have tons of conversations about it, and we’re really conscientious about these things,” she said. “For me…Elsa’s every day telling me where she needs to go, and she’ll continue to tell us. I always write from character-out, and where Elsa is and what Elsa’s doing in her life, she’s telling me every day. We’ll see where we go.”

Disney introduced its first gay character just last year in the live-action Beauty and the Beast remake, which showed LeFou harboring a crush on Gaston and later dancing with a man at the end of the movie. “It may have been a long time coming, but this is a watershed moment for Disney,” the film’s director, Bill Condon, said at the time. “By representing same-sex attraction…the studio is sending out a message that this is normal and natural — and this is a message that will be heard in every country of the world, even countries where it’s still socially unacceptable or even illegal to be gay.”

What do you think about Jennifer Lee’s response to fan theories about Elsa? Let us know @BritandCo!