People Are Losing Their Minds Over This Huge “Frozen 2” News 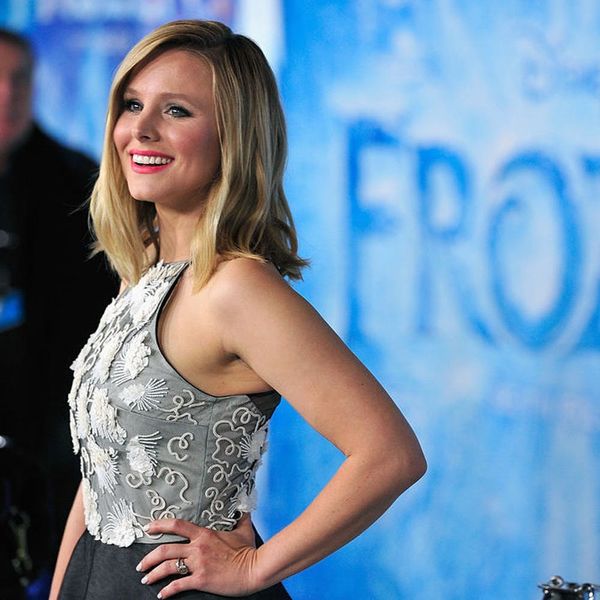 Back in March of 2015, Disney promised us a second helping of our favorite sister-powered flick, Frozen. We haven’t heard much about the sequel since then, and all that talk about the movie’s Broadway adaptation suggested the big-screen return would be taking a back seat for a while.

But today, we FINALLY got an official release date for Frozen 2! Slated for November 27, 2019, the snow-filled follow-up will be the perfect way to kick off winter. While we don’t have much more information on the movie yet, we do know that Idina Menzel and Kristen Bell will be lending their voices to Anna and Elsa once again. The same directors, Chris Buck and Jennifer Lee, will be back as well. According to producer Peter Del Vecho, the sequel will illuminate aspects of the first film that might have been overlooked by viewers.

“Now that we’ve been involved in it for awhile, what’s exciting is it feels like it builds on the first movie,” he told Entertainment Weekly in March. “You understand things better in the first movie after you’ve seen the sequel.”

Even though we may have a couple of winters to get through before we fully “understand” what he means, the internet is already having a field day with news of the release date.

WHAT DO YOU MEAN FROZEN 2

I'm so excited about Frozen 2 , even though I'm gonna be 24 then

Me when I heard that there's going to be a #Frozen2 and a live-action #LionKing in 2019 pic.twitter.com/8kbfd7wQtu

Haters gonna hate but damn I am so excited for #Frozen2 😍🙌🏻 pic.twitter.com/20pa8w49oV

Here’s hoping the #GiveElsaAGirlfriend fans get their wish.

Are you excited for the sequel to Frozen? Let us know @BritandCo!

Rachel Davies
Rachel Davies is a writer, curator, and editor. Apart from writing, Rachel loves to read, take Greyhound buses, and drag her friends to museums every weekend. You can find Rachel over on Twitter @rachelcomplains.
Entertainment
More From Entertainment