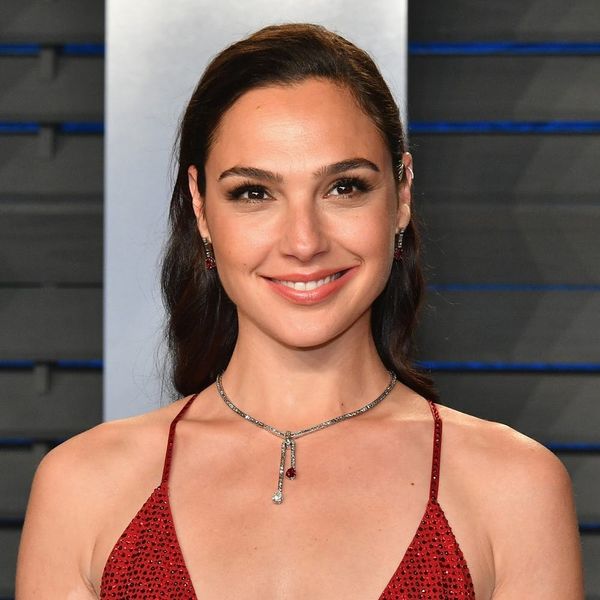 Wonder Woman means a heck of a lot to a lot of people — including, of course, Gal Gadot, who portrayed the Amazon warrior in the 2017 big-screen blockbuster. The actress took to Instagram to wish the DC Comics character a happy birthday this week, thanking her for all she’s brought to Gadot’s life.

“Wonder Woman, my amazing Amazon, happy birthday!” Gadot captioned an Instagram post that featured a few panels of the original comic book. “You are as beautiful as Aphrodite, wise as Athena, swifter than Hermes, and stronger than Hercules — all the Gods are with you, and you are with us all to help make the world a better place.”

The 32-year-old action star then dropped some serious gratitude that has us all kinds of emotional. “Thank you for changing my life,” she wrote, “and for inspiring people worldwide to find their own superpower.”

Following Wonder Woman‘s May 2017 theatrical release, women and children around the world were overjoyed by the film and by Gadot’s portrayal of the Justice League goddess. It was the first time many young (and old, tbh) fans had seen a female-led superhero movie, and it left a lasting impression that proves why representation matters.

When both Wonder Woman director Patty Jenkins and Gadot were overlooked for any major award nominations this year, including at the Oscars, the film’s star perfectly reiterated why the accolades were not what was important to her. “I was very moved and touched by the people who were disappointed that Wonder Woman wasn’t nominated,” she told ET at the time, “but we certainly never did the movie for that.”

Do you feel a personal connection to any fictional characters? Let us know @BritandCo!