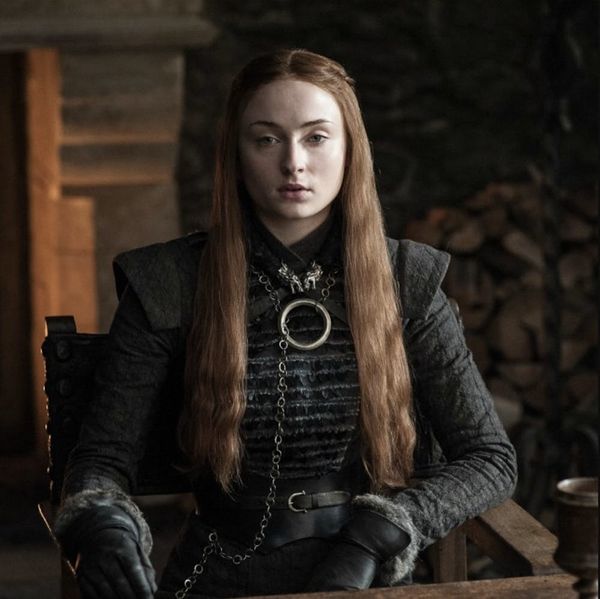 If you’ve been watching Game of Thrones as obsessively as some of us have, you will have noticed a major shift this season from the previous six. The show has had its detractors, and one of the major reasons was the way that many of the women in the show were portrayed. With Sansa’s assault a main (and terrifying) plot point in season five, and even the relationship between Daenerys and Khal Drogo starting with her being essentially sold to him by her smarmy brother, even the show’s most powerful women haven’t always been given a fair shake. But this season, people can’t help but notice the way Game of Thrones is changing the way it uses its female characters, and we’re living for it.

From the death of Shireen Baratheon (based on her father’s wishes) to Cersei’s public shaming, abuse of women has been used as a plot point to further the story without giving those characters a human voice. Just two episodes into season seven, however, and there’s a woman on every throne in Westeros.

From the jump, this season just feels different. Starting with Lady Mormont’s assertion that boys and girls need to know how to fight, and Sansa’s power plays at Winterfell, this season of Game of Thrones is the one many female fans have been waiting for.

Even Arya is finally getting her revenge, but sparing the women around her quietly and with dignity. With Dany, Cersei, and Sansa all holding thrones throughout the seven kingdoms, and Olenna Tyrell, Yara Greyjoy, and Ellaria Sand all playing supporting roles, it’s the women playing the game this season and not the countless men who have tried and failed in previous ones. But are the showrunners paying lip service to the many viewers who have spoken out over the years against the show’s many violent plot points?

With the show having now outpaced the books in terms of story line, it is probable that this was the plan all along. With men constantly losing the battle for the throne, it’s only natural that women would eventually be able to seize the control they need to win.

In this past Sunday’s episode, Olenna Tyrell warns Daenerys Targaryen that the reason male rulers failed in the past is because they listened to each other. “I’ve known a great number of clever men. I’ve outlived them all,” Olenna says. “You know how? I ignored them.”

With Dany having listened to Tyrion Lannister, and trying to attack King’s Landing via sea (and losing her entire fleet to bad boy Euron Greyjoy), maybe she’ll listen more closely to her own intuition and to the lessons being taught by other women, because as the men in the show have shown, “In the game of thrones, you win or you die.”

And with an all-female ruling class heading up the seven kingdoms, we’re sure we’ll be getting more woman-centered relationships. The women’s perspective on the show is exciting and fresh, and for fans of both the book series and the television one, not knowing how the game will play out is getting even more exciting now that there are so many women in the fight.

Who’s your favorite Game of Thrones character? Tell us @BritandCo!

Kat Armstrong
Kat has been a writer, social media maven and mom for longer than she's willing to admit. She's also spent time in front of and behind the camera, interviewing celebs, politicians and acting as a producer for fashion and artistic photography shoots. When she isn't writing for various orgs and publications, she's hanging with her kids, husband and French Bulldog, Peter, in Toronto, Canada.
Feminism
TV
Feminism Game of Thrones
More From TV