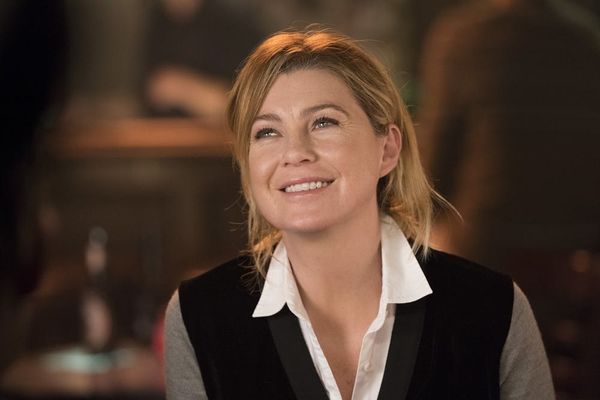 Grey’s Anatomy is gearing up for its 15th season, and a new trailer promises just as many surprises — and just as much drama — as ever for the long-running ABC show.

Grey’s showrunner Krista Vernoff previously teased that season 15 would be the “season of love,” even hinting that Meredith Grey (Ellen Pompeo) would find herself in a new romance. The trailer teases the latter, showing Meredith and surgical resident Andrew (Giacomo Gianniotti) sharing a few knowing glances — and some serious make-out action in bed together.

There’s drama to come with Kim Raver’s Dr. Teddy Altman, too. After bringing back the character last season, Grey’s promises even more screen time for the new interim chief of surgery, as the trailer shows her confessing to Dr. Maggie Pierce (Kelly McCreary) that she’s 11 weeks pregnant.

We also get a glimpse of some of the new faces at Grey Sloan Memorial when actors Chris Carmack and Alex Landi are seen walking into a room together. Carmack will play the hospital’s new orthopedic surgeon, AKA “the Ortho God,” while Landi will play the history-making role of the show’s first openly gay male surgeon.

The Grey’s Anatomy season 15 premiere is sure to pack a ton of feels into its two-hour episode. Watch when it airs on Thursday, September 27, at 8 pm on ABC.

What did you think of the Grey’s Anatomy season 15 trailer? Let us know @BritandCo!