Here’s How to Livestream the Oscars Tonight 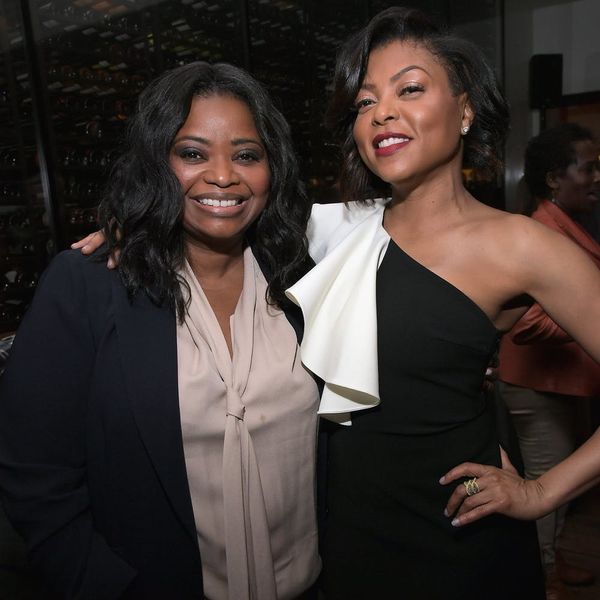 Tonight’s Oscars could mark a real Hollywood turning point: In fact, between passionate talk of politics, diversity, and all the possible political red carpet statements we might see, the 89th Academy Awards is shaping up to potentially be the most noteworthy it’s been in years. Needless to say, you won’t want to miss it, which is exactly why we’ve rounded up all the possible ways you can tune in tonight so that you don’t miss a beat!

The Oscars’ official website suggests tuning in to ABC as early as 7pm/6c to catch some of the red carpet action before the ceremony kicks off at 8:30pm/7:30c. If you want to see all of the fashionable arrivals, however, you can turn to E! News for their unrivaled red carpet coverage, which starts at 5:30pm/4:30c. No TV? No problem. Simply download the E! News app or follow along on Twitter and Facebook.

As for the show itself, ABC will be streaming it in full onlineand via its Watch ABC app, but note: Each of these will prompt you to select your cable or satellite TV provider and enter your account info. If you don’t have cable, there’s no need to panic — simply head over to Sling TV, which is currently offering a free seven-day trial.

Movies' biggest stars are coming together for one Oscar-worthy night.

Don't miss The #Oscars TONIGHT at 7e|4p on ABC! pic.twitter.com/7pJaz85yLV

Do keep in mind: We’re in for a long haul. ABC has the awards show slated to wrap up around 11:30pm/10:30c, but as we all know, they’ve become rather notorious for going over their allotted time frame. In fact, as Slate discovered, the ceremony hasn’t managed to stay within its three-hour time slot since the 1980s. Yeesh!

Last year’s ceremony went 37 minutes long, and the year before that, it was 43 minutes over. Although there’s no real way of telling when the curtain will fall, given how political celebs have gotten at award shows earlier this year, including the Grammys, folks are predicting that tonight’s running time could go well beyond three hours (not that we mind!). Better stock up on Pizza Hut while you still can (it’s 50 percent off).

Will you be tuning in to the Oscars? Tweet us @BritandCo.

Barbara Pavone
Barbara Pavone is a pop culture-obsessed writer based in beautiful (but ridiculously cold) Montreal, Canada. When she's not working, she's sipping on a Pimm's Cup and daydreaming about her celebrity hero, Saint West.
Oscars
Tech
Oscars Tech News
More From Tech