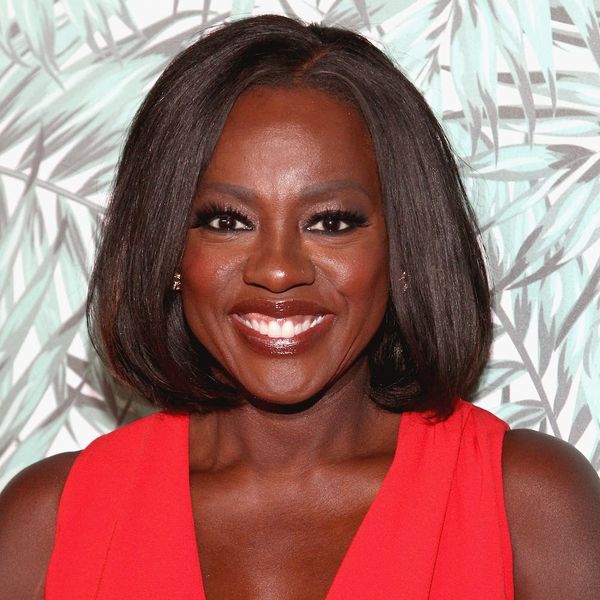 The Oscars won’t air until tomorrow night, but already, the awards show has been thinly covered with a veil of controversy. While many are questioning the merit of two of this year’s nominees, Casey Affleck and Mel Gibson, there’s also another issue at heart: Its continued shortcomings with regard to diversity. Sure, #OscarsSoWhite is no longer trending, having been replaced by #OscarsWeNeed, but there are still a lot of folks arguing that the Academy Awards still have a loooong way to go when it comes to fully embracing varying races, cultures, and identities.

Yes, there are seven actors of color who snagged nominations this year, making it much more diverse than last year’s ceremony; however, it’s interesting to note that the roles for which they have been nominated are also very much rooted in their race. As Reuters reports, “In the 89-year history of the Oscars, nearly all black actors who have won Academy Awards have done so for playing ‘black characters.’”

Speaking with Variety, Dev said: “Are there good scripts flooding in? No. And I would like to pride myself on the fact that out of the hundred Indian-centric scripts I get sent, the five I’ve chosen have landed… but yeah, I’d love to play a role that it doesn’t matter what his name is and where he’s from. It’s happening slowly.”

Speaking with Reuters, Hidden Figures casting director Victoria Thomas echoed the same sentiment, saying, “It can get burdensome possibly to actors (of color) to play characters where the main storyline is about race, as opposed to just being a person going through a divorce or something similar. That’s the next hurdle to get over.”

This year's Oscars were seen as improvement on diversity, but critics say they still show Hollywood's race issues: https://t.co/Sx9GJOetHr pic.twitter.com/7P4WjHQ1lq

Darnell Hunt, who pens an annual report on Hollywood and diversity, added: “Sometimes, we (the black community) want our narratives and our experiences to be told, and that’s what we get in Moonlight and Fences. Of course, the ideal would be to get both at the same time, such as a La La Land with a black actor as a lead.”

With nominees banding together to swap parties for protests following the Oscars, it will be interesting to see how they continue responding to the issue of diversity, not just at the Academy Awards, but in Hollywood as a whole.

Do you think the Oscars are still not diverse enough? Tweet us @BritandCo.