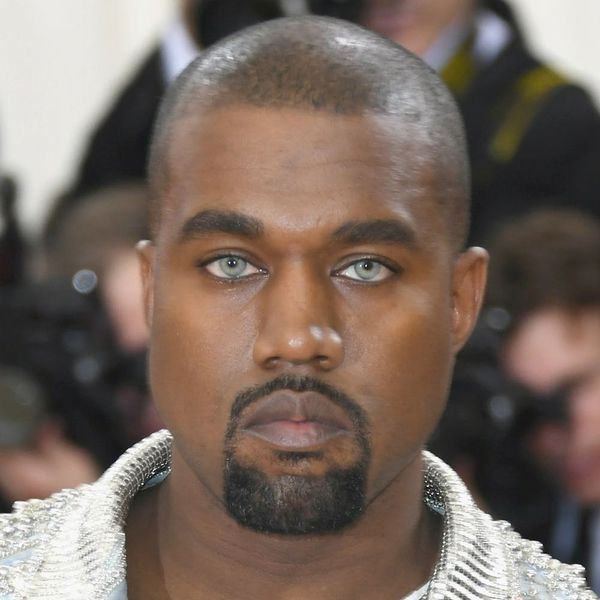 Kanye West caused quite the hullaballoo when he premiered his new “Famous” video on Tidal Friday night, though not perhaps as public of one as he might have hoped, with most of its stars staying tight-lipped on the issue.

Though Taylor is reportedly none too pleased, she’s yet to make any kind of official statement, as is the case with everyone sans Chris Brown, who took the video in rather hilarious stride.

Even funnier, however, is the reported reaction of a representative for George W. Bush. While we previously reported that he said it “wasn’t him,” the rep apparently had more to say on the matter, making some additional comments that we couldn’t help but smile at.

“In case there was any doubt… that is not President Bush,” the representative stated. “He [W] is in much better shape!”

Oh? Well then! That clears everything right up!

As you may recall, the former President was included in the video as a nod to the time Kanye West famously (pun intended) said “George Bush doesn’t care about black people” during a live televised RedCross benefit for Hurricane Katrina.

Though it’s still unclear exactly which stars, if any, actually WERE real in the video, we now know we can at least cross George W. off the list.

Who do you think played their real likeness in “Famous”? Tell us over @BritandCo!