Kanye West Revealed His True Feelings on “Famous” With This Tweet 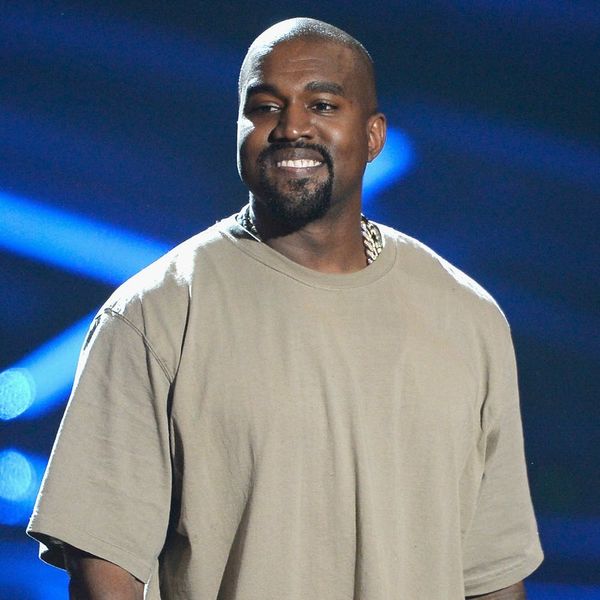 Looks like we weren’t the only ones expecting more of a fallout from Kanye West’s insane “Famous” video! The rapper himself is apparently stunned that no one has yet spoken out against his work — at least as far as its “stars” are concerned — or better yet, sued him.

Kanye took to social media this morning practically begging for someone to notice his antics, tweeting “Can somebody sue me already? #I’llwait.”

Wow! It’s slightly unclear if Kanye is being facetious here, knowing the giant can of worms he’s likely opened, or if he’s genuinely nervous and/or trolling for attention.

Either way, we’re not so sure that inviting more drama is your best move right now, ‘Ye.

Though he has spoken to Vanity Fair to say that the video was not intentionally malicious (“It’s not in support or anti [any of the people in the video]… It’s a comment on fame”), it’s clear he’s at least self-aware enough to expect backlash on some level.

In a very un-Kanye-like move, he also had the foresight to delete the Tweet from his account (though it lives still on the Internet). Maybe let the air clear a bit before looking for more (legal) troubles, mmm?

Oh, Kanye. Whatever are we going to do with you?

Do you think Kanye is desperately pandering for attention? Let us know over @BritandCo.

(h/t Us Weekly, photos via Kvork Djansezian and Dimitrious Kambouris/Getty)

Nicole Briese
Nicole is the weekend editor for Brit + Co who loves bringing you all the latest buzz. When she's not busy typing away into the wee hours, you can usually find her canoodling with her fur babies, rooting around in a bookstore, or rocking out at a concert of some sort (Guns N' Roses forever!). Check out all her latest musings and past work at nicolebjean.com.
Music
Celebrity News
Music Taylor Swift twitter