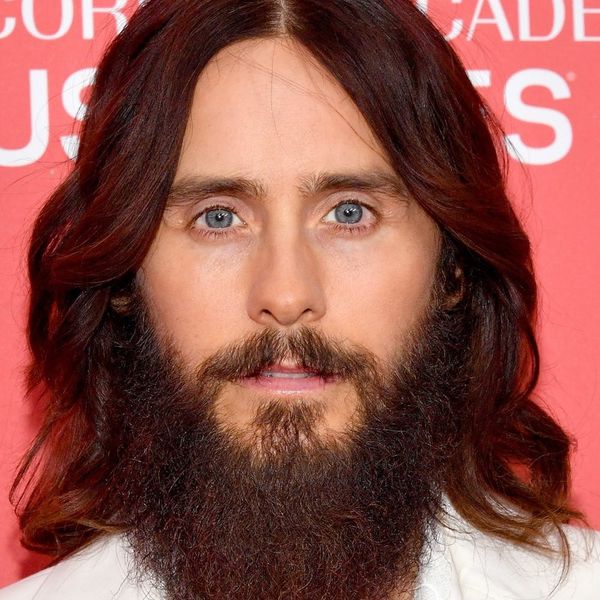 It was just two days ago that Netflix released the trailer for its latest feature film, The Outsider, starring Oscar winner Jared Leto, but already, it’s causing some ruffled feathers. While some were thrilled to see the star in his first role since 2017’s Blade Runner 2049, others had a serious bone to pick with Danish director Martin Zandvliet over his casting choice.

The film stars Leto as an American soldier in Japan who is imprisoned toward the end of World War II. The character eventually escapes with the help of his cellmate, a member of the yazuka (the country’s organized crime syndicate), leaving him indebted to his mafia pal. Consequently, Leto’s character, Nick Lowell, soon finds himself involved with the criminal underground, saying, “In life, sometimes we fight the current, and other times it’s important to flow with the river.”

While the trailer is undeniably full of thrilling (if somewhat gruesome) action, some fans were none too pleased with the fact that its central character is white. Though his role doesn’t technically fit what Merriam-Webster defines as white-washing, or “the practice of casting white actors as non-white characters,” there are many who would argue that since the story is centered around Asian culture, its non-Asian lead has no business playing the part of a recruited Japanese gangster.

Jared Leto as a Yakuza Killing Machine? No thank you to this #WhiteWashing mess. h/t @jesthevu https://t.co/TSrUc0ZasO

Everybody, together now: Hollywood can make a film set anywhere in the world, in any era of history… and always somehow find a way for the movie to star a white guy. https://t.co/fogEGQJCri

(Seriously, how hard is it to hire an Asian-American actor for this type of shit? Still gets the outsider point across.) https://t.co/DFPavvzewd

Could've sworn the "yakuza" are Japanese gangsters, but y'know Jared Leto for the role. 🤔 https://t.co/9H1p5fWGEI

Leto, Zandvliet, and Netflix have remained silent on the controversy thus far, with the film currently set for release on March 9.

What do you think about the white-washing accusations against Jared Leto’s new movie? Let us know @BritandCo!

Desiree O
Desirée O is a ‘Professional Bohemian’ who loves anything and everything related to the arts, entertainment, and pop culture. She ADORES being a ‘Newsy’ for Brit + Co, covering all of the latest tidbits of awesomeness that you want to read about. When she’s not writing, she’s either making messy art, going on long adventurous walks with her camera, or poking around over at bohemianizm (http://www.bohemianizm.com/). You can find out about Desirée O and her work at http://DesireeO.com/ or follow her on Twitter @DesireeO.
Celebrities
Movies
Celebrities Movies
More From Movies