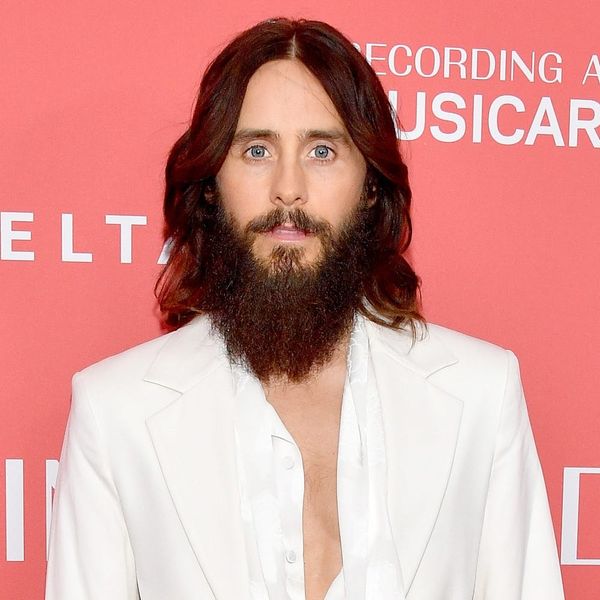 Following the casting of Will Smith in Bright and Paul Rudd and Alexander Skarsgard in Mute, Netflix continues to nab A-list talent for their original content. The streaming giant has just released the trailer for its latest feature The Outsider, and it stars Oscar winner Jared Leto in his first role since 2017’s Blade Runner 2049.

Leto plays Nick Lowell, an American soldier who is imprisoned in Japan following the end of World War II. After his cell mate — who happens to be a member of the massive organized crime group Yakuza — helps him get out, Nick becomes entangled in their dark criminal underground to show his gratitude and to repay their gesture.

“In life, sometimes we fight the current, and other times it’s important to flow with the river,” Nick muses as he sinks deeper into a dangerous life of crime. The soldier turns increasingly violent as he tries to justify his involvement in their world of brutal, bloody crimes.

The Outsider was directed by Danish director Martin Zandvliet, whose film Land of Mine nabbed a Best Foreign Language Film nomination at the 2017 Oscars. In addition to Leto, The Outsider stars Tadanobu Asano, Kippei Shiina, Shioli Kutsuna, Emile Hirsch, and more.

The Outsider premieres on Netflix on March 9. Check out the brooding trailer above.

Will you watch Jared Leto in The Outsider on Netflix? Let us know @BritandCo!