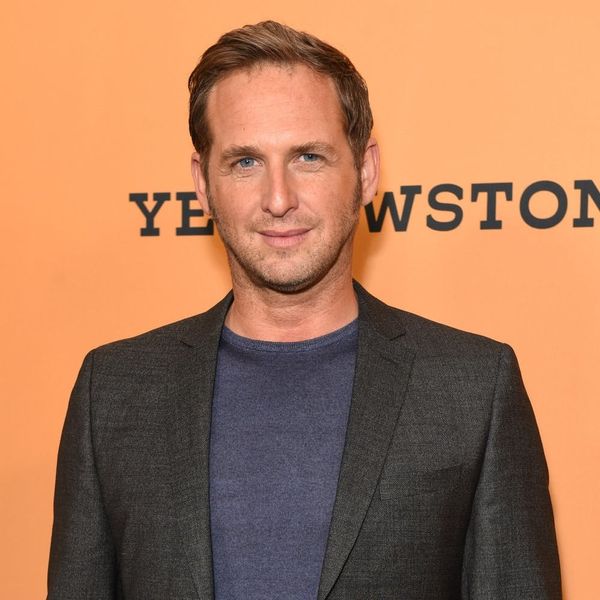 Could it be a sweet homecoming for Josh Lucas and Reese Witherspoon? Lucas, who costarred in the beloved 2002 romantic comedy Sweet Home Alabama alongside Witherspoon, said in a new interview that he’d be down to do a sequel.

Lucas starred as Jake Perry, a small-town glass sculptor who refused to sign divorce papers for his ex-wife, Melanie Smooter (Witherspoon), after she moved to New York City to become a fashion designer. In the end, the pair reconciled and remained married — leaving Melanie’s new fiancé (Patrick Dempsey) heartbroken — and the credits sequence showed that they had a child together. While viewers were left to assume they lived happily ever after, Lucas said he’d love to see an exploration of how things might have turned out.

“Are they still together? Are they divorced? Do they want to be back together?” he continued. “I mean, there’s so many different ideas that I think, you know, we all know life is long and complex and they had an interesting relationship to begin with, the two characters. … I mean, the fact that they were together from when they were children, I would love to see what’s going on 20 years later.”

It’s not the first time that talk of a sequel has come up among the film’s stars. Witherspoon — who is currently busy with another sequel in Legally Blonde 3, as well as season 2 of Big Little Lies and her own interview show — said in August 2016 that she would love to do it again. “If Disney wants to call me, I would happily make a Sweet Home Alabama 2,” she said.

Would you watch a Sweet Home Alabama sequel? Let us know @BritandCo!