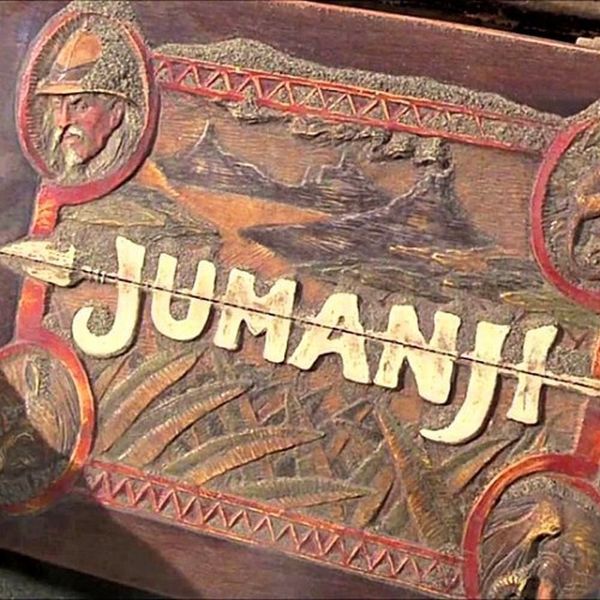 We were totally into the swing of things when the Jungle Book remake got us in the animalistic vibe. It even had us thinking about daring to jump on the IRL hidden jungle waterslide, but for now we can enjoy our untamed excitement with the first look at the new Jumanji reboot, a sequel to the 1995 film, which shows the stars getting wild.

Kevin Hart posted the pic to Instagram along with the caption, “Day 1 of shooting “Jumanji” is officially in the can. We had a amazing first day. The chemistry & energy of our cast & crew was beyond amazing!!!! This movie is going to be dope as hell….Can’t wait to get back to work tomorrow @therock @karengillanofficial & jack black!!! #Jumanji”

If day one is any indication, this is going to be a super exciting shoot for the stars, including Kevin along with Dwayne “The Rock” Johnson (who will be playing Dr. Bravestone), Jack Black and Karen Gillan. And though the fellas look totally prepared for the wild terrain, let’s hope Karen’s character has some bug spray on her belly and legs, or she’s in for some serious bites. Those boots, though? Slay, jungle gal, slay.

We can’t wait to see what this crew gets up to when the film comes out in 2017.

What do you think about our first look at the new Jumanji movie? Tweet us @BritandCo!