Celebrities Are Crushing the Stigma About Crying at Work 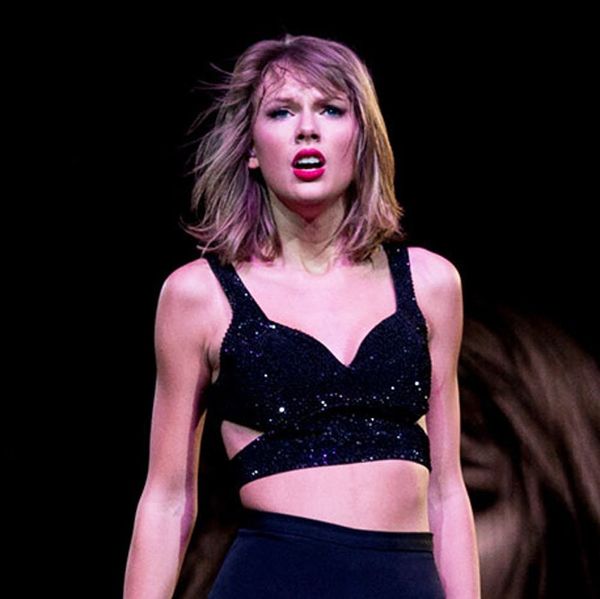 If you’ve ever watched even just five seconds of American Idol, then you know that Simon Cowell was the designated hard ass on the show. He was brutally honest and often sarcastic, and the only emotion he ever showed was that of annoyance. But it appears he’s gotten a little soft on his other show, The X Factor. During this past Sunday night’s episode, the final contestant, Josh Daniel, gave a moving performance that brought Cowell to tears. The song Daniel sang was dedicated to his best friend, who passed away two years ago. See the full performance below:

Cowell’s emotional moment on the show comes just after we saw Justin Bieber cry at the VMAs and witnessed Taylor Swift get emotional on stage when talking about her mom’s cancer treatment. So, all this begs the question: Are celebrities helping to crush the stigma about crying at work?

I’ve cried at work. I’m sure you’ve cried at work. We’ve all done it at some point, probably in the restroom. And we’ve been taught that it’s a sign of weakness, of not being able to handle the stress of a day job. But when we see these successful people that are idols to many, when we see them barreled over sobbing, it doesn’t make us think they’re weak. It makes us think that they’re strong and humble because they’re able to appreciate their success and appreciate beautiful moments that they get to witness.

Just this past week, we wrote about a study showing that if you say how you’re really feeling (rather than just automatically saying, “I’m fine.”), you’ll actually become a happier person. Most of the time, it’s so much worse to bottle everything up and it completely decreases productivity. Now we’re not suggesting that you become a basket case at your desk, but it’s important to remember that we’re all humans with emotions. And hey, if Simon Cowell can blubber like a baby without ruining his reputation (I actually think this helped his reputation), then so can you.

This post was originally published on Levo League by Erica Murphy.