This Little Fanboy Just Got The Justin Bieber Stamp Of Approval 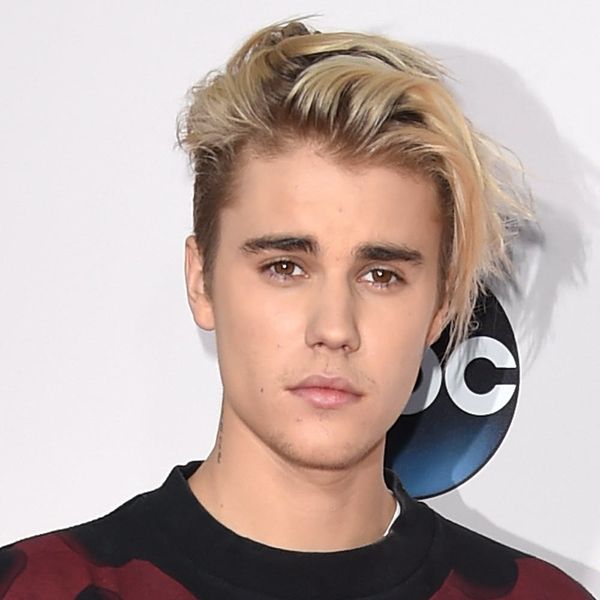 Justin Bieber loves little seven-year-old John Phillip Bughaw’s slick moves to “Sorry” and so do we! In a new video posted by the dancing phenom from the Philippines who now calls himself Balang, he struts his stuff, shakes his hips, and gives it all he’s got – and what he’s got is a whole heck of a lot of awesomeness.

After seeing the video, the Biebs responded with an appropriately praising, “Kills it.”

With moves that are as amazing as his outfit and having already appeared on The Ellen Show multiple times with “Single Ladies” and “Watch Me (Whip/Nae Nae)” performances, this kid is sure to be a superstar.

Seriously, Biebs, you need to hire this kid as one of your dancers. Or maybe Beyoncé needs a little mover & groover in her crew.

How much do you love little Balang’s amazing moves? Tweet us @britandco!