The Next Big YouTube Star Is a Familiar Face 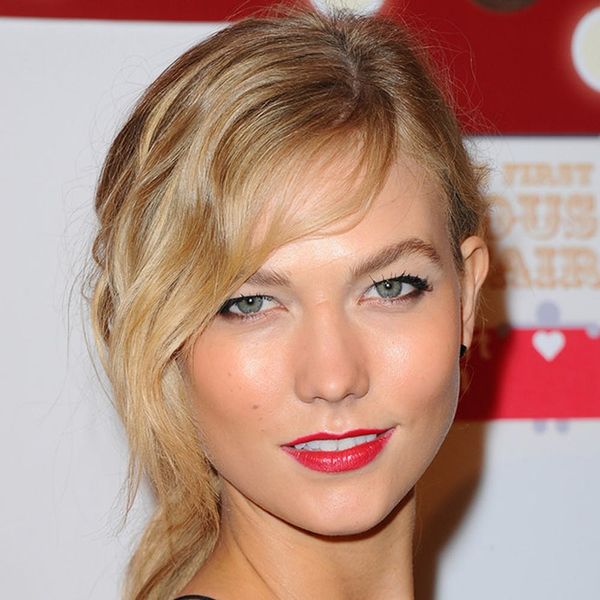 If you assumed Karlie Kloss was just a drop-dead gorgeous girl who spends her days walking down the runway + posing for cameras, you would be completely wrong. It seems like every day the supermodel is looking to change the world. From branching out into designing jeans + learning how to code to showing up to BFF T. Swift’s concert with the best DIY sign ever, the cover girl is far from just another pretty face. Now — since Twitter + Instagram clearly aren’t enough — the American model is launching her own YouTube channel. It’s 2015 — natural progression, people.

Karlie announced the playfully (and adorably) named “Klossy” channel with a trailer video describing why she wanted to join the video sharing outlet. “I’ve spent the majority of my life in front of the camera, but not my camera.” In the short clip, the card-carrying member of Taylor’s squad mentions how she’s more than a supermodel, that she’s into baking (and indulging in those baked goods pre-gym), a budding coding queen (duh!), a recently accepted NYU student and friend to plenty of famous + ridiculously flawless people. The 22-year-old promises plenty of video action involving things we haven’t seen while she’s hanging out on set, before she steps out on the runway and way way more (we request Tay hangs please, KK!) to better share her story. Aside from being a vlog, we really hope Karlie’s channel will get in the B+C spirit with some tutorials to turn it into a mega must-watch. May we suggest beauty secret DIYs + a “Karlie in the Kitchen” series?

Karlie, we’ll just be here waiting (im)patiently for your next upload. Please make it soon. <3

Are you excited for Karlie Kloss’s “Klossy” channel? Let us know in the comments.