9 Reasons Why Kate Hudson Is an Instagram Music Video Queen 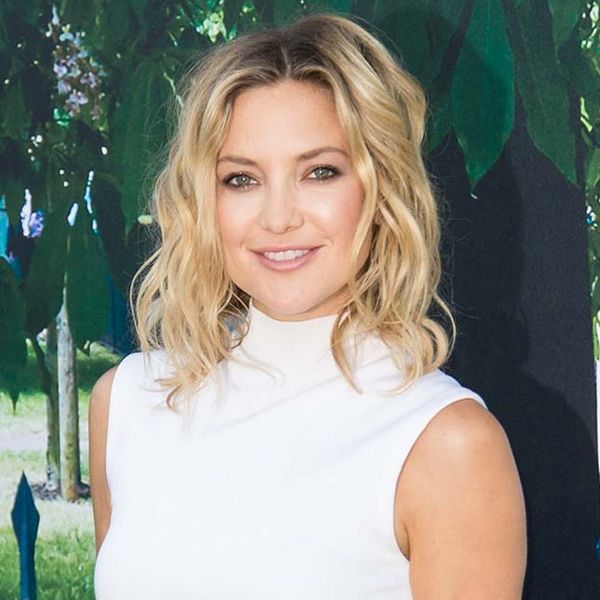 We’re sure you’ve been endlessly watching Riley Curry do the Nae Nae — and trying to do the Nae Nae — but now the three-year-old little lady has either some dance competition or a potential dance partner. Kate Hudson and son Ryder took on another summer anthem via Instagram this weekend. That would be Fetty Wap’s “Trap Queen” and the mother-son duo’s version is everything you’d hope it would be and more. So much more.

Since it’s been making major headlines all day, you might be fooled into thinking this is the first time the actress shared a video displaying her insane music skills, but you’d be way wrong. Check out nine other times the How to Lose a Guy in 10 Days actress killed the music video world on Instagram below.

1. Snoop Dogg + Dr. Dre, “The Next Episode”: Clearly she’s got a thing for hip-hop and we’ve obviously got a thing for her sharing that love. Don’t you think the Bride Wars co-star would make for the perfect Lyft Line ride companion?!

2. FKA twigs, “Preface”: Not satisfied with a gorgeous, glow in the dark jellyfish snap from the aquarium she turned its swim session into a hauntingly soundtracked visual masterpiece.

3. Ellie Goulding, “Anything Could Happen”: To help you get all the feels from the first moments of filming a movie with her stepfather Kurt Russell for the film Deepwater Horizon, the actress gave her flying Instagram vid a classically optimistic Ellie tune.

"Honey, the dress has to do that. Unfortunately there was no wind machine."😂💃Family Afterparty. Best kind :) #GlamourAwards #LondonTown #MamaGoldie #JMendel

4. The Weeknd, “Earned It”: As if getting fashion advice/critiques from your flawless mother Goldie Hawn isn’t enough, this video also includes Kate sashaying like the dancing emoji to The Weeknd’s Fifty Shades of Grey song. Solid choices all around, lady.

5. Mark Ronson + Bruno Mars, “Uptown Funk”: This one is an epic four-part series thanks to a challenge from Julianne Hough. Watch the beginning of this choreographed scene above, then check out parts two, three + four. Bruno + Mark, it may be time to remake your own music video.

Celebrating 1 million followers with a green jumpsuit! 😜 Thank you everyone, you are lovely, positive, funny, inspirational 😘 Good vibes all around 🙌 #milestone

6. Prince, “FUNKNROLL”: What’s the perfect way to celebrate a million followers on Instagram? By painting that seven digit number out while jamming to a Prince song, duh.

Look out Mayweather! In the jump rope zone! 😅 #fabletics #boxingworkout

9. “The Star-Spangled Banner”: There’s no better way to show off your patriotic side than belting out this red, white + blue tune.

Which Kate Hudson musical Instagram video is your favorite? Let us know in the comments.