Kendall Jenner Is Quitting Her App in 2018: ‘My Goals and Priorities Are Changing’ 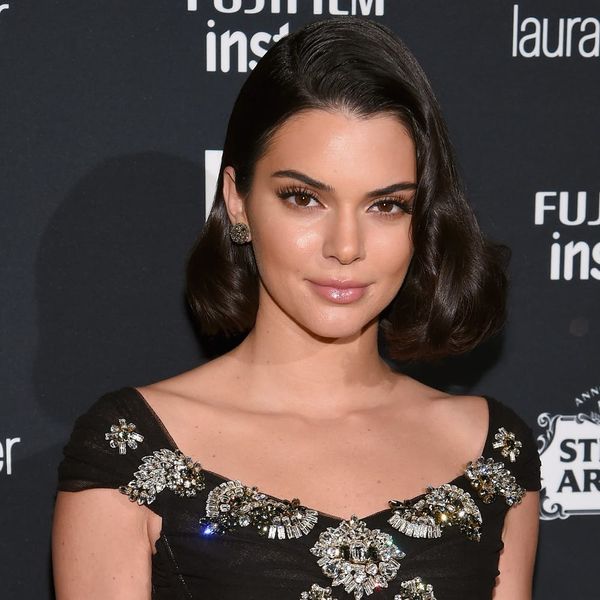 The Kardashian-Jenners are facing some big changes in 2018, including babies for Kim Kardashian West, Khloé Kardashian, and maybe Kylie Jenner, too. Kendall Jenner, for her part, has flown a little bit under the radar in recent months, but like the rest of her famous family, she plans to switch things up in the new year — though fans may not like her next move.

Taking to KendallJ.com, the 22-year-old wrote a simple note to her followers, saying, “As I look ahead to the next year, my goals and priorities are changing. I’ve had an incredible 2+ years connecting with all of you, but I’ve made the difficult decision to no longer update my app in 2018.” She finished by adding, “I hope you’ve enjoyed this journey as much as I have, and am looking forward to sharing the next chapter with you. Love, Kendall.”

While this is surely sad news for any hardcore stan of the model, it’s not necessarily surprising. Kendall is one of the more private members of the family, and she has a lot to keep her busy offline. In fact, Forbes recently named her the world’s highest-paid model in 2017. According to the site, she brought in an estimated $22 million over the qualifying year.

On the flip side, her app — which was launched back in 2015 alongside her sisters’ matching platforms — brought in $2.99 per month from each subscriber (or $24.99 for a year). And while there was certainly interest in her exclusive content, most of which centered around beauty and fashion, it apparently wasn’t enough to keep the star on board.

This may also be a move to lessen some of Kendall’s stress and help her deal with her anxiety, which she’s been open about over the past 12 months.

Whatever the motivation, there will certainly be some disappointment over this news. But we have a feeling we’ll still be seeing plenty of Kendall Jenner in 2018.

Are you upset that Kendall Jenner will no longer update her app? Let us know @BritandCo!