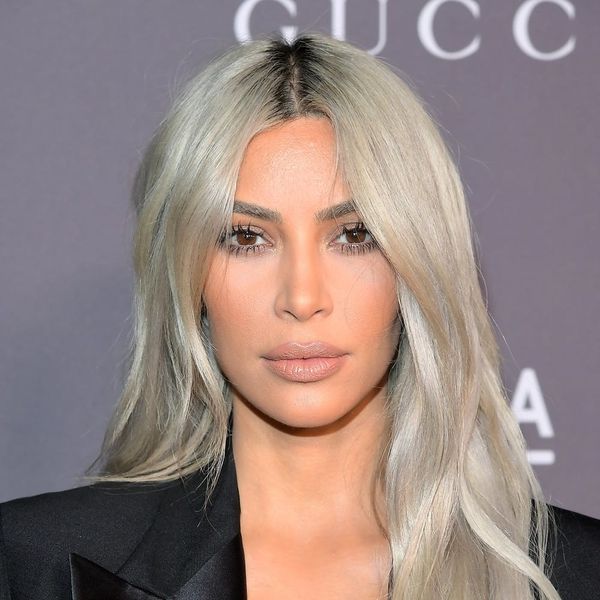 In 2004, then-16-year-old Cyntoia Brown was arrested and tried for the murder of a 43-year-old man who had solicited her for sex. Although lawyers argued that Brown was acting in self-defense, and showed evidence of a lifetime of abuse in her home, the court found her guilty of murder, and sentenced her to life in prison.

Taking to both Twitter and Instagram, celebs are sharing images of Brown, and telling her story, in the hopes of having her case reopened.

Singer Rihanna screencapped a shot from Brown’s documentary, while giving a brief synopsis of the documentary about her made by Daniel Birman. The image and note have since gone viral.

did we somehow change the definition of #JUSTICE along the way?? cause..... Something is horribly wrong when the system enables these rapists and the victim is thrown away for life! To each of you responsible for this child's sentence I hope to God you don't have children, because this could be your daughter being punished for punishing already! #FREECYNTOIABROWN #HowManyMore

Our community gets hit with governmental intrusion into the black community far too often. Trust me, I know first hand. Intrusion that depleted black people of the right to fairly live their lives in the pursuit of happiness that The constitution grants us all. But when our children are victimized and criminalized due to lack of legal protection under the law, we must stand and do something. Young #CyntoiaBrown was only 16 and has spent the last 12 years of a life sentence behind bars for a crime she have never served a day in jail for after being a victim of #sextrafficking. Something needs to be done and we should stop she gets justice. #FreeCyntoiaBrown

When Brown was initially tried and convicted of murder, the laws in the state of Tennessee (where she was convicted) sentenced her to 51 years in prison before the possibility of parole (which was the minimum for children tried as adults at the time). In the 13 years since her imprisonment, however, laws have changed, and although the courts now understand and support child victims of sex trafficking, Brown languishes in jail.

A MoveOn.org petition has gained new support since Brown’s story has been picked up by celebrities, and there are calls to retry her case once more. In the years since her imprisonment, Brown’s received her associate’s degree, and even acts as a mentor to other young women in prison. And even though she has never denied her actions, she has also never received justice for the abuse that led her to act in self-defense against Allen in 2004.

The system has failed. It’s heart breaking to see a young girl sex trafficked then when she has the courage to fight back is jailed for life! We have to do better & do what’s right. I’ve called my attorneys yesterday to see what can be done to fix this. #FreeCyntoiaBrown pic.twitter.com/73y26mLp7u

Reality star Kim Kardashian West not only tweeted her support for Brown, but also said she reached out to her attorneys to find out what could be done to “fix” what she believes is Brown’s wrongful conviction and imprisonment. We will update this story if Kardashian West’s inquiry leads to anything substantial.

What do you think of Cyntoia Brown’s story? Tell us @BritandCo!

Kat Armstrong
Kat has been a writer, social media maven and mom for longer than she's willing to admit. She's also spent time in front of and behind the camera, interviewing celebs, politicians and acting as a producer for fashion and artistic photography shoots. When she isn't writing for various orgs and publications, she's hanging with her kids, husband and French Bulldog, Peter, in Toronto, Canada.
Controversy
Current Events
Controversy Kardashians
More From Current Events