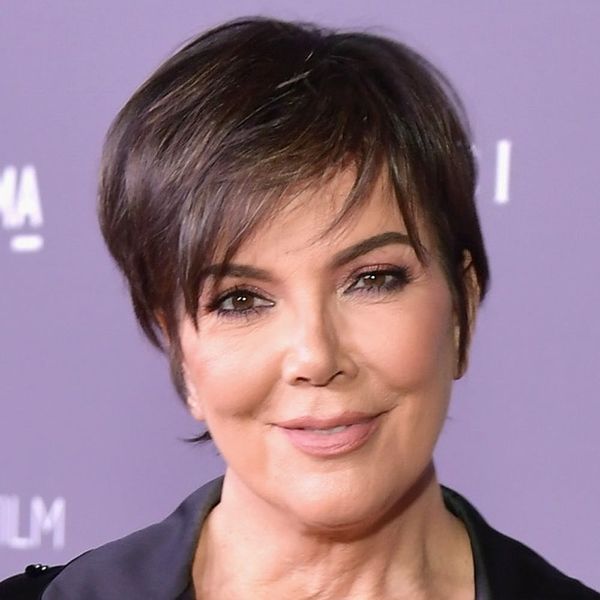 The Kardashians are no strangers to frequent hair switcharoos. Whether they’re actually dying their luscious locks or trying weaves or wigs on for size, these gals definitely like to keep things fresh. This week, rather than Kim, who recently debuted two tress changes in one weekend, or Kylie changing up their looks, it’s mama Kris who’s getting in on the hair color action.

The 62-year-old debuted an icy platinum blonde pixie cut on Instagram, which she captioned “January 2nd back at work here we go!!!”

While the new look *is* a MAJOR change from the reality star’s signature jet black hair, it’s not the first time we’ve seen it: The Kardashian matriarch also stepped out in a blonde wig back in October.

It appeared to be the real deal this time around, however, with hairstylist Chris Appleton — the same stylist behind Kim’s icy blonde locks — also posting the pic and exclaiming, “Look who joined the gang! Looking HOT @krisjenner.”

The color master also had some advice for new blondes in his caption, urging them to use Olaplex (a bond multiplier that strengthens hair post dye-job) as well as the Colour Wow Dreamcoat “for a blonde dreams were made of!”

What do you think of Kris Jenner’s major hair transformation? Let us know @BritandCo!