Meet the Next Big Thing in Smart Home Tech 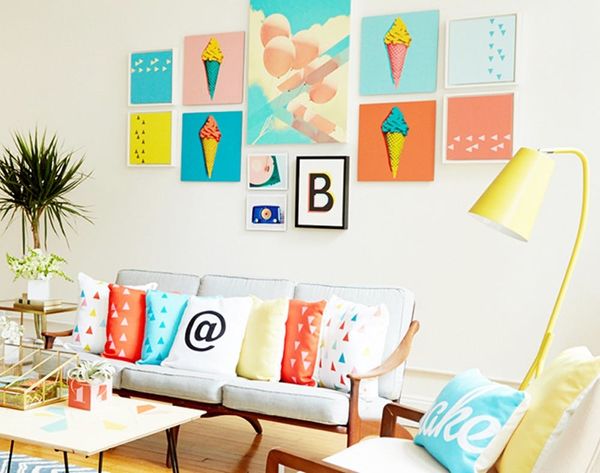 We adore smart stuff, whether it be a water bottle that helps keep you hydrated, a grill that responds to your voice, headphones that record your workout or something big… like an entire smart home. So it’s safe to say we’re pretty thrilled about the launch of a new smart home company called Leeo even before they’ve rolled out a single product.

The past few years we’ve seen innovations like Nest and SmartThings make your home a little smarter, along with several gadgets that have helped automate the house, but Leeo might take things up a notch. Their leadership includes big guys from Guitar Hero and Beats and promises to “bring connection and confidence to homes across the country.”

What might that look like? Well, we know from Forbes that their COO, Charles Huang, would like to see the future of smart homes require less new equipment. Instead of ripping things out of the house to install smart things, Leeo would like to create new technology that makes it easy for the consumer to create a smarter house without having to replace existing equipment. Sounds good to us.

VentureBeat reported similar news, saying Leeo’s products will complement existing smart home devices rather than compete with them. Whatever products the startup rolls out, we know they promise to improve the safety and comfort we feel at home and probably nudge more companies toward a model that lets us just improve our current devices and gadgets rather than replace them altogether. We’re waiting with bated breath to see what Leeo’s first move on the market will be.

What do you expect to see coming from this star-studded team? Make your predictions in the comments below!

Hannah Schmitt
Hannah is the managing editor at MetroFamily Magazine in Oklahoma City but her favorite jobs are the ones done at home: loving on her husband and dog, sprucing up the house and entertaining family and friends.
Smart Home
Tech
Smart Home
More From Tech