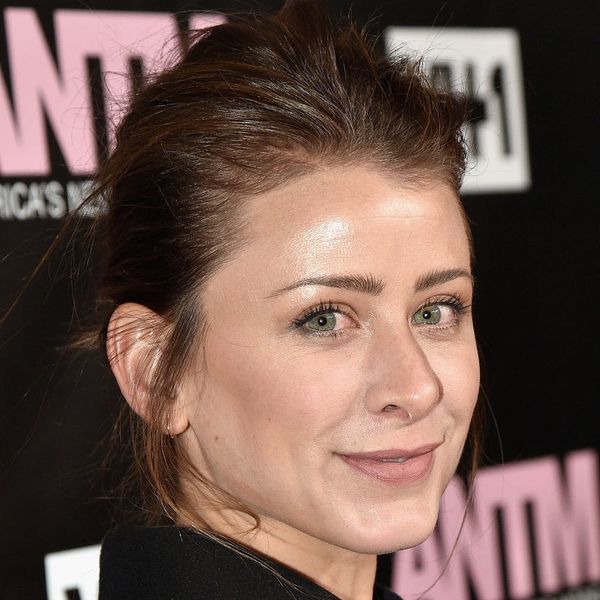 Fans of Laguna Beach and The Hills may remember Lo Bosworth as the “sunny one” — where Audrina Patridge was edgy and laid back and Heidi Montag was full of drama, Bosworth was the goofy pal Lauren Conrad could count on to crack a joke or make her smile.

As it turns out, the sunny Cali girl has been struggling with some inner demons as of late, and she’s following Chrissy Teigen’s (who just came clean about her postpartum depression) lead and bravely speaking out about them on her blog in a post titled, “2016: The Year of My Great Depression.”

According to Bosworth, despite the fact that all seemed to be going better than ever (for starters, she launched her very own business in the form of Love Wellness, a feminine hygiene line), she’s been suffering from an undiagnosed vitamin deficiency that led to what she calls “crippling anxiety and depression.”

After undergoing routine anti-depressant therapy and receiving little to no relief, it was discovered that Bosworth actually suffered from acute deficiencies in both B12 and vitamin D, the symptoms of which, in addition to fatigue, weakness, and memory loss, include many of the same mental signs of anxiety and depression Bosworth had been exhibiting.

I've been depressed. Sharing my story today about the crazy reason why and how I've come out the other side...on YT and @thelodownblog today (link on that account).

While such deficiencies can be caused by diet (vegans, in particular, are prone to B12 deficiencies), Crohn’s disease, or other issues, in Bosworth’s case, it was actually several gene mutations, which means that her body can’t quite process them.

She attributed her health to her recent lapses in blogging and YouTube videos, but, as we’re happy to report, she has since begun a new vitamin regiment that has her feeling good. The routine includes methylated vitamin B12 with folate, vitamin D3 with K, magnesium, curcumin, serenol, good girl probiotics, perfect condition vitamins, and Omega 3. Phew! That’s a mouthful, alright, but hey, whatever helps!

Kudos to Lo for speaking out about her issues and sharing her story of health and hope. Read her post in full here.

What type of role do vitamins play in your life? Share with us @BritandCo.

Nicole Briese
Nicole is the weekend editor for Brit + Co who loves bringing you all the latest buzz. When she's not busy typing away into the wee hours, you can usually find her canoodling with her fur babies, rooting around in a bookstore, or rocking out at a concert of some sort (Guns N' Roses forever!). Check out all her latest musings and past work at nicolebjean.com.
Womens Health
Celebrity News
Womens Health
More From Celebrity News