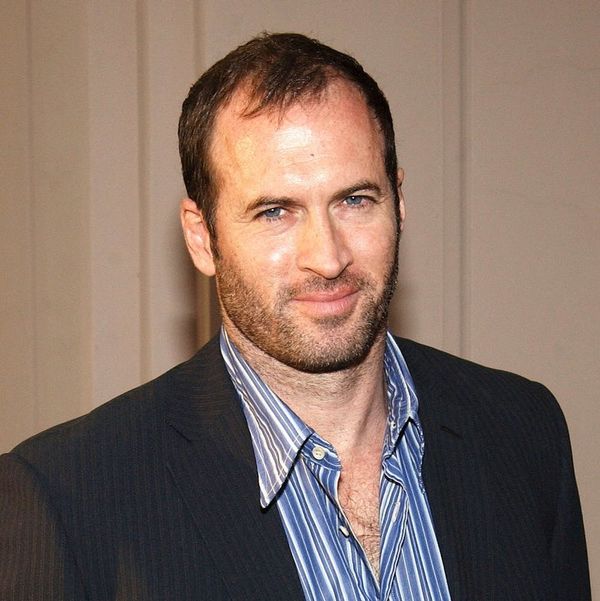 Ever since Lauren Graham confirmed rumors of a Gilmore Girls reunion back in January, we’ve been greedily gobbling up every possible morsel of GG news that the Internet has offered us. We played guessing games when a behind-the-scenes photo suggested a Gilmore Girls wedding scene was on its way, and have eaten up every single surprise original cast member return announcement along the way. So you’ll forgive us for freaking out over the last unexpected reveal… probably because you’ll be freaking out about it, too.

That’s right: our fave diner owner with a heart of gold, Luke Danes (played by the supes adorbs Scott Patterson), is BACK. Oh, and so is his ’90s alt bro wardrobe (LOL). Posing with series creator Amy Sherman-Palladino, Patterson tweeted a cute joke about “comparing hats” and, while he conceded victory to his boss’ fun-fur look, we know which hat is the winner of our hearts.

We’re excited for your return, Luke. And we’re already trying to guess what’s in store for you and Lorelai!

What do you predict is in store for Luke in the Gilmore Girls revival? Tell us everything @britandco!