Lurking Is Damaging Your Emotional Wellbeing, But There’s Something You Can Do About It 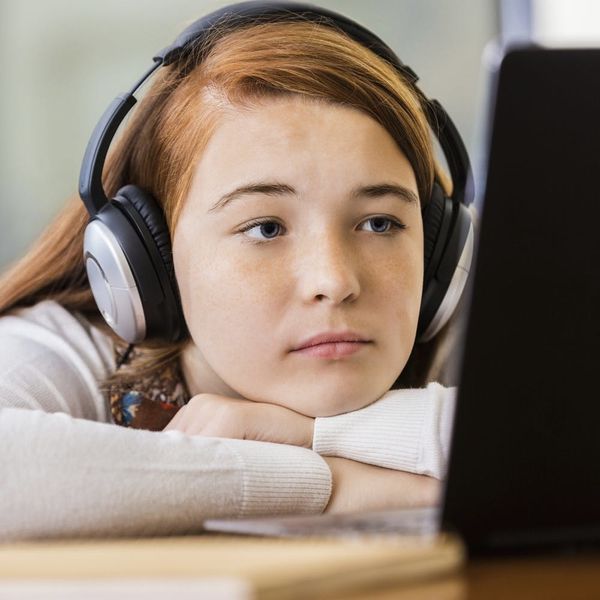 Ah, Facebook. It’s been an… interesting year for you, hasn’t it? You’ve been duking it out with Snapchat and Twitter, and you’ve been taking full advantage of your Instagram ownership (we’re loving Instagram stories, btw). We fully admit to spending way more time than we should on the site, even though recent studies show that’s probably not a good idea when it comes to our emotional wellbeing. Many people experience Facebook envy, where they get — you guessed it — envious of other people on Facebook. It could be that other people are supposedly having a better time, or maybe it’s just that other people’s profile pics look better. Either way, while it can be fun to scroll through your Newsfeed when you’re bored, it’s probably better to do something else. Hey, we never said it would be easy!

In a study done by the University of Copenhagen, groups of people used Facebook with varying frequencies were monitored to see how they felt after abstaining from the social media site for a week. “The participants who took a one-week break from Facebook reported significantly higher levels of life satisfaction and a significantly improved emotional life,” according to the study, which was published in the Cyberpsychology, Behavior, and Social Networking journal.

We’ve suspected for a while that spending too much time on Facebook can be bad for you, but this study gave us some numbers to put it into perspective. The study is optimistic though, saying that quitting Facebook permanently may not be necessary if you can just adjust your habits to avoid those negative feelings. Whew!

Have you ever taken a break from Facebook? Discuss @britandco!

Shea Lignitz
Shea can be found in the nearest bookstore or brewery, exploring the great outdoors, or blasting Led Zeppelin. She grew up in the cold and rain of Northern California's redwoods but is currently wandering around Texas.
Facebook
Tech
Facebook Tech News