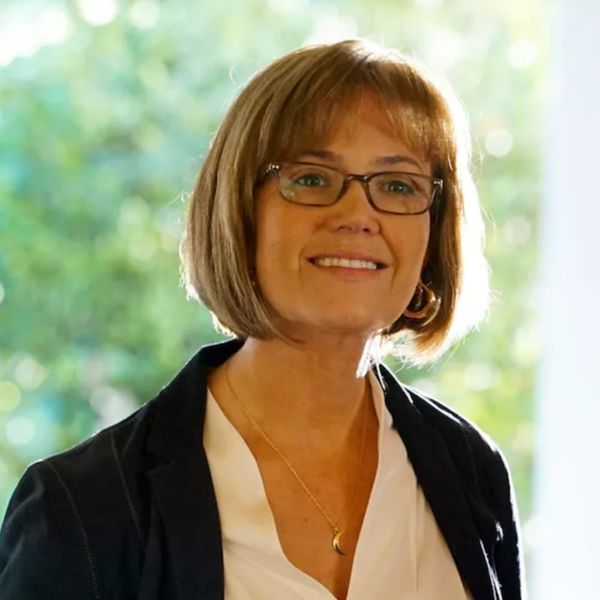 The first time we saw Mandy Moore as a 66-year-old in This Is Us, we did a double take. While IRL, the star has barely aged since her teen pop days, she was super convincing as a middle-aged mother. And that was no small thanks to makeup magic.

The Pearsons are on their way back to our screens this fall, and that means Moore is back in the makeup chair. She used the time she spent getting aged more than 30 years to post a live Instagram video of her transformation, which is much more than a few fake wrinkles and age spots.

To get the appearance of older skin, a team of makeup artists pull at Moore’s skin to apply wrinkles to the areas around her eyes and mouth and neck. The actress marveled at the process, showing that she had flashed forward in age even before the makeup artists added wrinkle-effect and age spot finishing touches. “This is 66,” she said into the camera. “Look how incredible all of this is. We haven’t even done any of the painting and stuff yet,” she added.

The aging process starts with lightening her brows, and then adding forehead wrinkles. The material they use to age the skin can be intense and hard to remove, so they leave the area around her forehead mostly bare because Moore’s wig bangs mostly cover it.

The removal process is almost as difficult as the application, so Moore prefers to make it a little easier on herself and her sensitive skin if that part of her face won’t be seen.

It might be faster than aging the natural way, but that doesn’t mean it’s easy. Seems like that goes for becoming 33 again too. “The hardest part is the removal process,” Moore said. “It’s pretty tricky and it’s really hard on my skin. I have really sensitive skin.” Later in the day, Moore showed a bit of her skin recovery process in the form of light therapy.

It will be a few months before This Is Us is back on our screens, but Moore’s little preview into a day in the life of older Rebecca is getting us extra excited for what’s to come next season.

Are you excited for the return of This Is Us in the fall? Tell us which character you’re most excited to catch up with @BritandCo!

Elyse Roth
Elyse Roth is a freelance writer and editor who is a midwestern transplant in NYC. She loves to explore the city, plus you can find her at a Broadway show or the ballet usually once a week. When she's not finding things to do in New York, she's thinking about where she can travel next. She's combined her love for food and TV into a blog where she makes food eaten on her favorite TV shows at tvdinnerblog.com.
Celebrity Beauty
Beauty News
Celebrity Beauty Makeup