Mandy Moore Says the Fire on ‘This Is Us’ Was Real 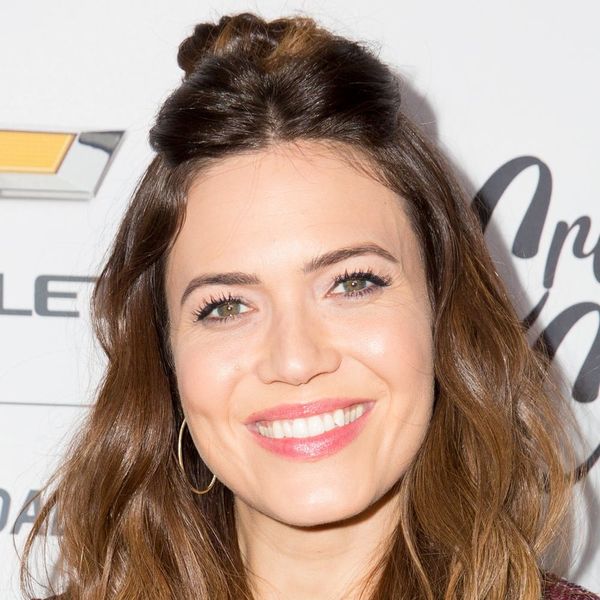 We’re just one episode away from the ever-looming death of Jack Pearson on This Is Us, and if you thought things were getting intense for fans (and Crock Pot — the company issued an official statement after last week’s episode revealed the cooking device had a part in the family patriarch’s demise!), that’s nothing compared to what Mandy Moore says the cast experienced while filming the scene.

As the show’s star explained to Cosmopolitan, the house fire that leads to Jack’s demise wasn’t the work of a green screen or special effects, but an actual, raging burner. “The episode that is airing after the Super Bowl is insane,” she told the outlet.

What’s more, it was filmed over the course of three days. “We had to shoot for three nights in the middle of nowhere. They rebuilt the house in order to be able to burn it, and it was intense to say the least. I’d never done anything like that before.” Whoa.

As heartbreaking as it will surely be for viewers when the crazy shoot finally airs, Moore, 33, says that ultimately, she thinks it will do some good.

“I can’t wait for fans to see the Super Bowl episode,” she told Entertainment Tonight. People will get a lot of answers and be able to move forward. I think for everybody’s sake it will be a good thing.”

The teaser for the episode confirms her statements, showing Jack covering his face with his flannel against flames and smoke with a horrified Kate and Randall looking on before an ominous voice says, “All of your questions will be answered.”

Better stock up on the Kleenex…

Are you surprised to hear the show used a real fire? Share with us over @BritandCo.

Nicole Briese
Nicole is the weekend editor for Brit + Co who loves bringing you all the latest buzz. When she's not busy typing away into the wee hours, you can usually find her canoodling with her fur babies, rooting around in a bookstore, or rocking out at a concert of some sort (Guns N' Roses forever!). Check out all her latest musings and past work at nicolebjean.com.
Celebrities
TV
Celebrities interview TV