Mark Wahlberg Reportedly Made 1,500 Times More Than Michelle Williams for a Reshoot 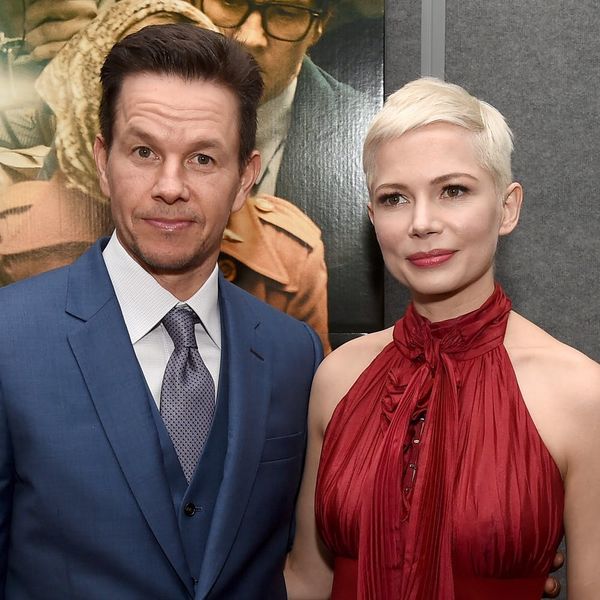 The gender pay disparity in Hollywood was on full display at the Golden Globes this week, when Debra Messing spoke out in support of Catt Sadler, who recently left E! after learning her male colleague made “close to double” her salary. Now, a new report claims that Michelle Williams was paid less than one percent of what her costar Mark Wahlberg made when they did a recent reshoot for scenes in the new film All the Money in the World.

USA Today reports that Wahlberg was paid $1.5 million for reshooting his scenes, while Williams received an $80 per diem totaling less than $1,000. The reshoots were done when director Ridley Scott chose to remove Kevin Spacey from the film following several sexual misconduct allegations. Spacey was replaced by actor Christopher Plummer.

In December, Scott told USA Today that the reshoot, which reportedly cost $10 million, was made possible because “everyone [except Plummer] did it for nothing.” Williams also told the outlet at the time that she was happy to help in the undertaking and was fine with not being paid.

William’s BFF Busy Phillips responded to the reports on Twitter, calling the alleged pay discrepancy “shameful” and “unacceptable.” Jessica Chastain also stood up for the actress, urging her followers to see the movie and saying that the Golden Globe=winning Williams deserves better.

“She has been in the industry for 20 years,” Chastain tweeted. “She deserves more than 1 percent of her male costar’ s salary.”

Please go see Michelle's performance in All The Money in The World. She's a brilliant Oscar nominated Golden Globe winning actress. She has been in the industry for 20 yrs. She deserves more than 1% of her male costar' s salary. https://t.co/HIniew6lf7

According to USA Today, Wahlberg’s team negotiated his substantial reshoot payday, but Williams was not informed. The two actors are represented by the same agency, William Morris Endeavor, who have so far not commented on the reports.

Are you surprised to learn about this reported pay discrepancy? Let us know @BritandCo.