CoverGirl Just Gave Us Its Most Unexpected Brand Ambassador Yet 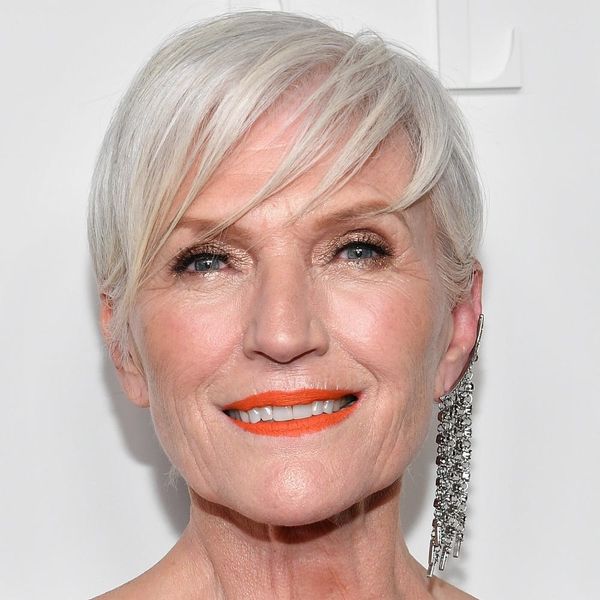 CoverGirl is on a roll! Just two weeks after announcing the addition of both Issa Rae and Ayesha Curry to its ambassador lineup, the makeup chain has come through with yet *another * massive win for diversity: 69-year-old Maye Musk!

As the brand’s senior vice-president, Ukonwa Ojo, said in a press release, “Maye Musk is not only a timeless beauty, but a visionary who has always followed her own path, creating new opportunities and paving the way for so many others who might not meet the industry standard of ‘model,’ but are truly beautiful in every regard.”

It’s that very out-of-the-box beauty that aligns her with CoverGirl’s MO, which Ojo said is all about “owning your identity and proudly sharing with the world all the facets that make you, you.”

As the brand’s latest face, the mother of Tesla founder (and Amber Heard’s most recent ex) Elon Musk is continuing her takeover of the fashion industry. In the past two years alone, she’s also signed with IMG models, starred in Beyoncé music video for “Haunted,” and hit the runways for the likes of James Perse and Concept Korea.

Now, she’s showing us her best self through the transformative powers of makeup. “With wearing makeup as part of my job as a model, one might think I’d get tired of it, but I absolutely love it,” Musk shared in the release. “I’ve had the benefit of working with a lot of wonderful artists through the years, and it’s a fascinating process: You start as a blank canvas, and then a transformation occurs, but there’s always a very real and honest piece of me there too,” she said.

It’s that exact realness that the runway stunner attributes her staying power to. “I think that’s one thing that’s kept me working in this industry for so long, my interest in self-representation… and recently, I’ve become so much more engaged in social media, particularly Instagram, which is yet another way I can show people the many different sides of myself.”

And she doesn’t plan to slow down anytime soon. “Wait until I’m 70,” she wrote on a cheeky headline which praised the grandmother of six for slaying the runway, adding, “#justgettingstarted.”

In fact, the model, who’s been working since the age of 15, told the Daily Mail, she’ll continue to work/slay “until they stop calling.”

CoverGirl, for one, is definitely on board, and from the sounds of things, will be calling for many years to come. “She is unstoppable, and together, we’re just getting started.”

Are you elated with CoverGirl’s latest pick? Tell us over @BritandCo.

Nicole Briese
Nicole is the weekend editor for Brit + Co who loves bringing you all the latest buzz. When she's not busy typing away into the wee hours, you can usually find her canoodling with her fur babies, rooting around in a bookstore, or rocking out at a concert of some sort (Guns N' Roses forever!). Check out all her latest musings and past work at nicolebjean.com.
Celebrities
Beauty News
Celebrities
More From Beauty News