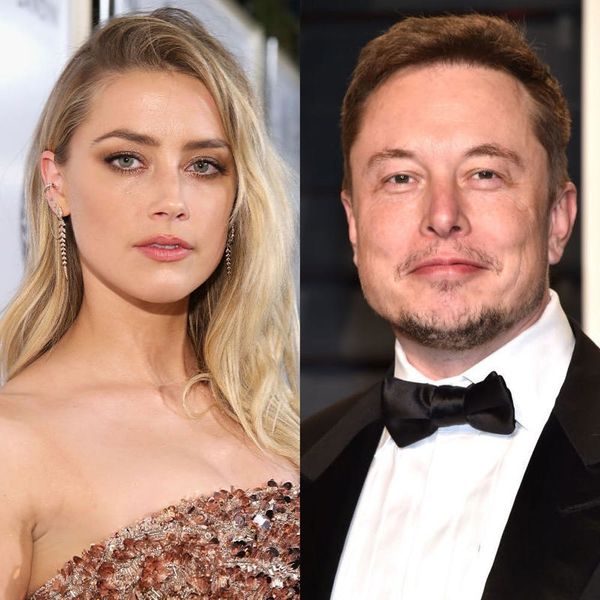 It looks like long-distance relationship issues and busy schedules have gotten in the way of happily-ever-after for Amber Heard and Elon Musk. According to reports from multiple outlets, including Entertainment Tonight and Us Weekly, the two have split after a year of dating.

They first met back in 2013 on the set of Machete Kills, in which Heard played Miss San Antonio and Musk had a cameo. The 46-year-old billionaire businessman apparently pursued 31-year-old Heard for quite a while, making his crush on the actress more than a little obvious.

Then in July 2016, after her tumultuous divorce from Johnny Depp that May, Heard and Musk were connected spotted leaving each other’s hotel rooms. With Musk finalizing his own divorce from Talulah Riley in November, it looked like both he and the actress were ready to give love another try.

Things seemed to be seriously sparking between them. Heard even took their relationship public via a “cheeky” Instagram pic and enjoyed time with Musk’s six children. But their successful careers reportedly hindered their blossoming romance. With Heard filming Aquaman in Australia until October and Musk busy with his various ventures (including a 29-minute NYC to DC hyperloop), it sounds like it was just bad timing for these two.

Which celeb split in 2017 surprised you the most? Let us know @BritandCo.