Your Perfectionism Isn’t Helping Your Performance at Work 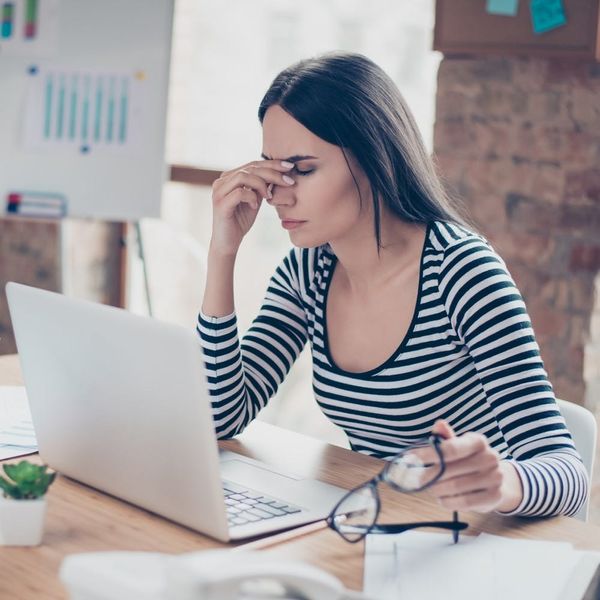 Perfectionists, heal thyself. Your excellence-chasing isn’t helping your performance in the workplace.

Harvard Business Review went through four decades of studies on perfectionism — encompassing almost 25,000 people — in order to find an answer to this question: “Are perfectionists better performers at work?”

The answer was no. In fact, perfectionism, they found, was a significantly bigger weakness at work than people thought. There are still positives about perfectionists: They strive to produce the highest level of work, put in longer hours, and tend to be more motivated and engaged. However, perfectionism also comes with a boatload of negatives. Perfectionists have a higher likelihood to be inflexible, set unreasonably high standards, posses an overly critical self-assessment of themselves, take a black-and-white view about their performance, and have a tendency to tie their self worth to their performance. Moreover, they also have “higher levels of stress, burnout, and anxiety,” according to studies.

So feel free to chill out and let things go a little; it won’t hurt your work, but it can help your overall well-being.

This post was previously published by Sheila McClear on Ladders.com.

The Ladders
Ladders is dedicated to breaking news, opinion, analysis, and advice at the cutting edge of our changing workplace.
Career Advice
Work
Career Advice Office Style Self Care