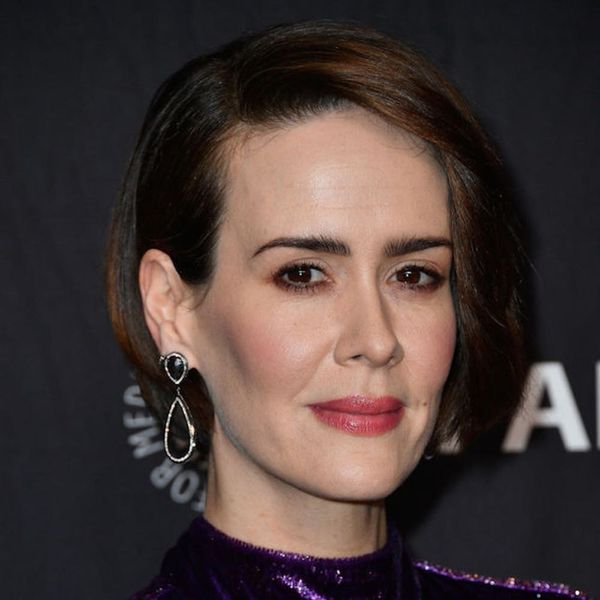 AHS season seven details and Louis Tomlinson’s new single make this morning’s top news tidbits. Check out those and more below in the Friday Morning Buzz!

Not even the Royal Family can get

spoilers. During their tour in Germany, William and Kate met Tom Wlaschiha, the German actor who plays Jaqen H’ghar in the series. After they revealed that they were big fans of the show, H’ghar told the Evening Standard they were looking for some clues for the upcoming season — but he had to shut them down. “They wanted spoilers, but I said I couldn’t tell them,” he said. “I’m surprised they have time to watch such a long-running series.” Even royals need some TV veg time. (h/t Mashable, photo via Sean Gallup/Gett)

Depp is in the middle of ongoing legal troubles with his former business managers over financial matters, and as details continue to emerge about his spending habits over the years, one tidbit can’t help but stand out: Depp once allegedly spent $7,000 “to buy and store a couch from the set of Keeping Up With the Kardashians as a gift for his now 18-year-old daughter,” Lily-Rose. Look, if we had Depp’s fortunes, we can’t say we wouldn’t do the same. Depp’s former business managers claim he racked up debts, including the above, and refuses to pay, having left a credit card balance of over $50,000 to pay off. (h/t People, photo via John Phillips/Getty)
Nicole Villeneuve
Nicole is an entertainment and lifestyle writer covering pop culture, news, and cool women doing cool things. She likes yard sales, MTV's Teen Mom, and putting too many memes in the group chat. She lives in Toronto.
TV