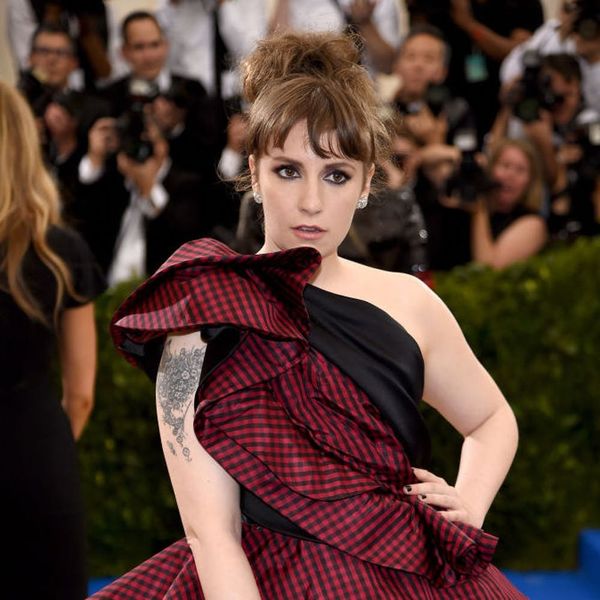 Lady Gaga may not be returning to American Horror Story this year, but the folks behind the scenes have another star lined up to take the creepiness up a notch this season. Lena Dunham, who’s still enjoying a little downtime after the Girls finale, is set to star in season seven of the super-popular horror series.

The show’s creator, Ryan Murphy, revealed the news himself, tweeting, “Thrilled that my talented friend Lena Dunham is joining the AMERICAN HORROR STORY family. Always wanted to work together, and now we r!”

Thrilled that my talented friend Lena Dunham is joining the AMERICAN HORROR STORY family. Always wanted to work together, and now we r!

While he didn’t offer any deets on who Dunham might play or what her freaky story line might involve, we do know that season seven is connected in some way to the recent US election, which certainly presents plenty of possibilities. We have no doubt, though, that anything we could imagine would pale in comparison to what the horror-lovin’ peeps at AHS can conjure up.

American Horror Story is expected to return in mid-September or early October. We can’t wait for Dunham and the rest of the AHS cast to chill us to the bones.

What do you think about Lena Dunham joining American Horror Story? Let us know @BritandCo!